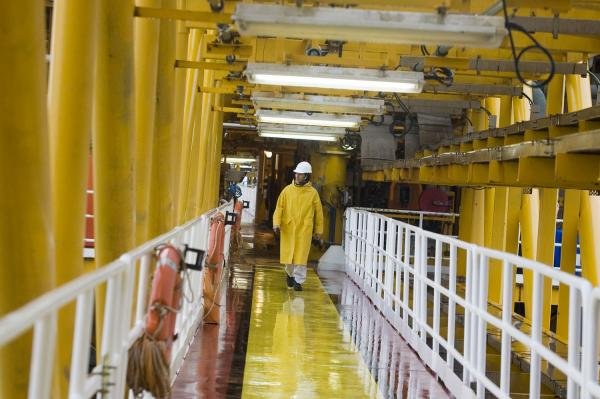 It may take as long as a decade, but Royal Dutch Shell said it was making preparations to dismantle part of its vast production infrastructure in the North Sea.

Shell started a 60-day consultation period for its plans to decommission three of its Brent production platforms in the North Sea.

The Brent field, the origin of the global benchmark for crude oil prices, is located about 115 miles north of the Shetland Islands. Since production began in 1976, the complex has represented about 10 percent of total British production. Field maturation, however, has forced the idling of the production platforms and Shell now embarks on a multimillion dollar plan to take them down.

Operations at the Delta platform ended in 2011 and the Alpha and Bravo platforms were shut down in 2014. The company said plans for decommissioning include operations to deal with the more than two dozen pipelines connected to the Brent field.

Preparations for decommissioning began in 2006.

“Shell has undertaken thorough analysis, extensive scientific research and detailed consultation with over 180 stakeholder organizations over the past 10 years,” Manning said.

The company said production from the Brent field will continue for several years using the remaining Charlie platform.

The Dutch supermajor, trimmed down after a merger last year with British energy company BG Group, reported an 8 percent decline in profit last year for one of its weakest performances in more than a decade.

5 Tips for Planning a Perfect Meeting