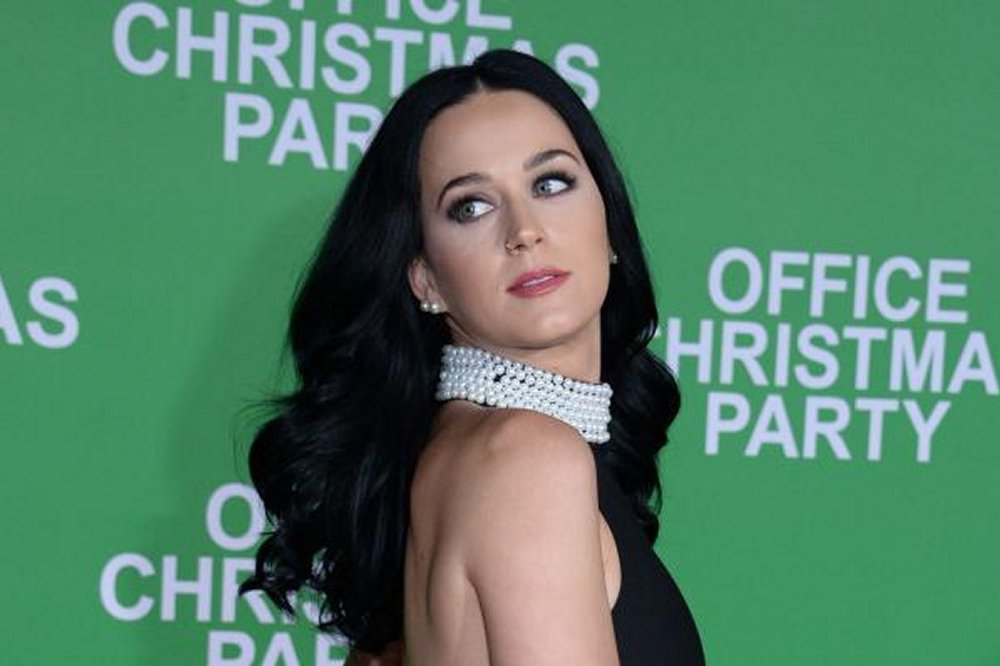 Katy Perry will perform at the 59th Annual Grammy Awards ceremony. The Recording Academy announced on their Twitter page that she would join the star-studded line-up, which Perry retweeted on her Twitter page.

John Carpenter confirms new ‘Halloween’ movie is in the works