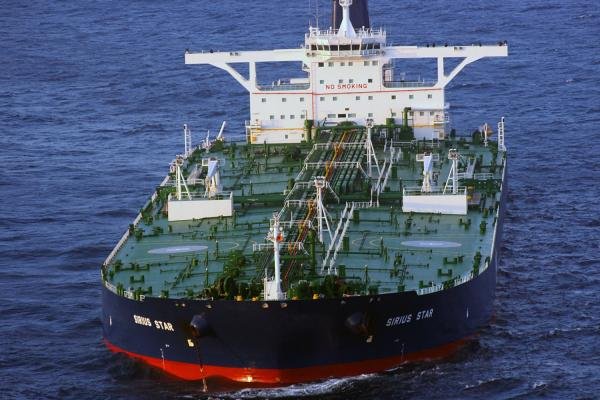 It’s Washington that sidelined U.S. energy companies from taking part in any upcoming contract talks for Iran, not Tehran, a petroleum minister said.

Iranian media reported over the weekend that Iran could hold its first post-sanction offers for foreign oil and gas companies as early as next week. Dozens of foreign entities have been pre-qualified, but tightened sanctions pressure from Washington has left U.S. companies off the list, according to Deputy Petroleum Minister for Commercial Affairs Amir Hossein Zamani Nia.

“Based on the U.S. Congress’ preliminary sanctions, American oil companies are not permitted to participate in Iran’s oil tenders,” he was quoted in the official Islamic Republic News Agency as saying. “Iran has placed no limitations on American companies, but based on their own laws they are not allowed to attend oil tenders in Iran.”

The White House last week tightened sanctions further in response to Iranian missile tests. The move signals a return to a harder line on Iran from Washington. Relations thawed somewhat under President Barack Obama and led to some sanctions relief on Iran for scaling back its nuclear ambitions.

Both sides traded blame for heightened tensions, which spilled over into the energy market as much of the region’s oil moves through the Strait of Hormuz off the Iranian coast. John Smith, acting sanctions director at the U.S. Treasury Department, said Washington would use “all available tools” to counter Iran.

The Iranian oil minister in early January released a list of 29 foreign oil and gas companies that are qualified to take part in any upcoming tenders for exploration and production.

Though most of those are Asian companies, the National Iranian Oil Co. said the list is a “big step” in opening Iranian oil and natural gas fields up to Western investors. Iran last week hosted a delegation from France, including representatives from supermajor Total.

Iran is the only member of the Organization of Petroleum Exporting Countries that has an allowance for production growth according to a deal reached last year.

5 Tips for Planning a Perfect Meeting

How to Improve Budget by Trimming down Costs