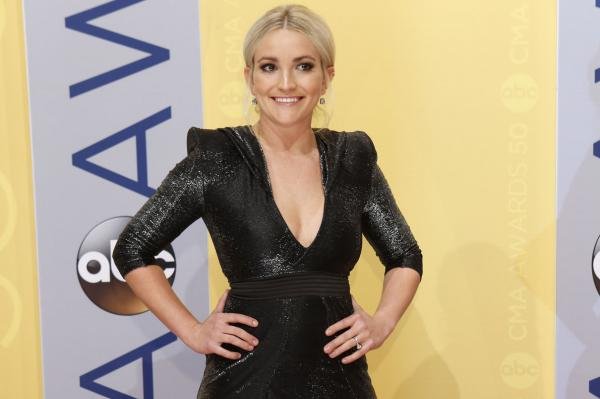 Unnamed sources told TMZ she was airlifted to a nearby hospital Sunday after a Polaris off-road vehicle she was riding overturned.

“The details the media are reporting surrounding the incident regarding Jamie Lynn’s daughter Maddie are incorrect. Right now the Spears family asks that everyone respect their privacy during this time and appreciates all the prayers and support for their family,” Spears’ representative told E! News late Sunday, without stating which part of the story Spears is disputing.

Jamie Lynn, the younger sister of pop-music icon Britney Spears, was the 16-year-old star of the TV sitcom Zoey 101 when she announced in 2007 she was pregnant. The show was canceled soon after.

Jamie Lynn took a break from the spotlight for several years, and is now married to businessman Jamie Watson and working on a country-music career.

Iranian director may be banned from Oscars after Trump immigration order