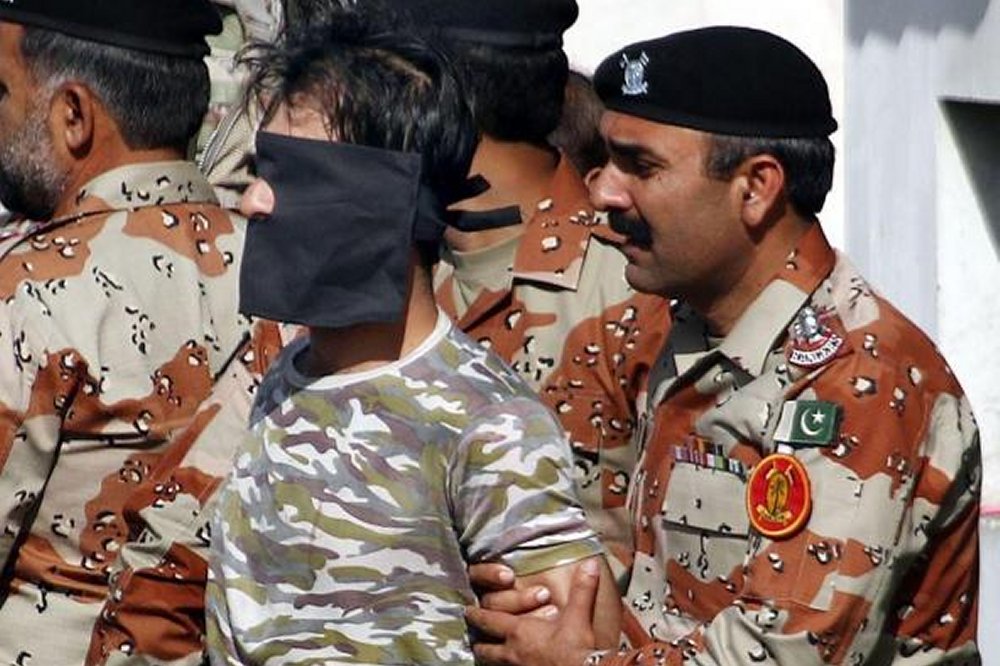 Police say they arrested a private security guard after he allegedly shot and killed a senior diplomat Monday at Afghanistan’s consulate in Karachi, Pakistan.

Muhammad Zaki, referred to by Pakistan’s Senior Superintendent of Police South as the “Afghan third secretary,” died after a security guard identified only as Rahatullah opened fire in the consulate lobby Monday afternoon. Police said they took Rahatullah, who is also from Afghanistan, into custody.

Azad Khan, deputy inspector of police south, said the incident stemmed from a personal argument between the two men. Omar Zakhilwal, Afghan ambassador to Pakistan, called it “a personal dispute-related criminal act” and ruled out terrorism as the motive.

Police cordoned off Karachi’s Clifton area, home to several consulates and other foreign missions, was cordoned off amid an investigation. The incident occurred as several legislators began making plans to visit Kabul in an attempt to reduce tensions between Afghanistan and Pakistan. Members of the Pak-Afghan group, which lobbies in Pakistan’s Parliament for better relations, have asked National Assembly Speaker Ayaz Sadiq to invite his Afghan counterpart to Pakistan.