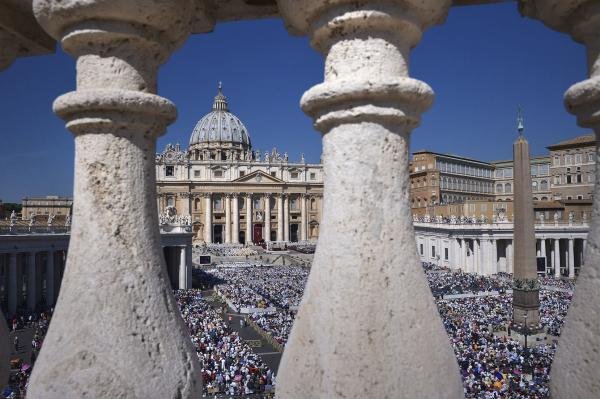 Australia’s Royal Commission into Institutional Responses to Child Sexual Abuse said 7 percent of Australian priests were accused of sexually abusing children between 1950 and 1975.

Since its founding in 2013, the government-sanctioned commission carried out 50 hearings to quantify the extent of Australia’s documented history of child sexual abuse in the Catholic Church.

The commission found 4,444 victims alleged they were abused through the decades. The average age for the victims at the time of abuse was 11.6 for boys and 10.5 for girls.

Religious brothers and sisters are not ordained as priests but exercise daily priesthood through their baptism, while laypeople are non-ordained members of a church.

The 7 percent of priests accused of sexually abusing children belonged to 75 Catholic Church authorities. In the St. John of God Brothers religious order, more than 40 percent of religious brothers were accused of abuse.

“The accounts were depressingly similar. Children were ignored or worse, punished. Allegations were not investigated. Priests and religious [figures] were moved. The parishes or communities to which they were moved knew nothing of their past,” the commission said in a statement. “Documents were not kept or they were destroyed. Secrecy prevailed as did cover ups. Priests and religious were not properly dealt with and outcomes were often not representative of their crimes. Many children suffered and continue as adults.”

In December, the Vatican launched a website it says would offer transparency and battle clergy sexual abuse of children around the world.