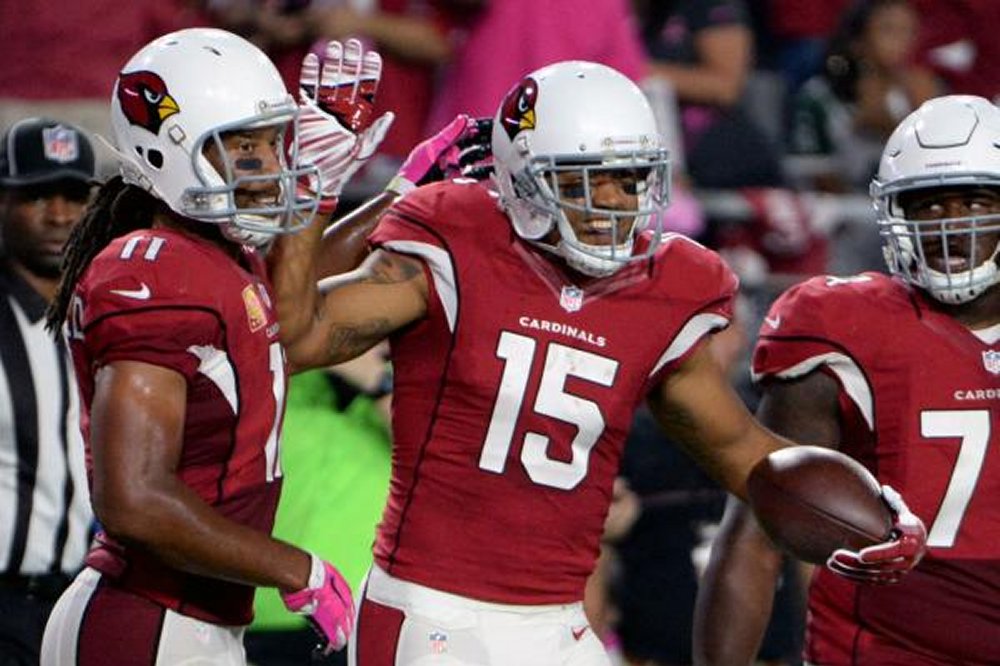 Two months after his DUI arrest, Michael Floyd is a member of the Super Bowl bound New England Patriots.

Unfortunately, the wide receiver will be manning the sidelines. According to ESPN’s Michael Reiss, Floyd will be inactive for Sunday night’s matchup against the Atlanta Falcons “barring an unexpected change.” Floyd, 27, was also a healthy scratch in the AFC Championship. He had one catch for nine yards in the Patriots’ AFC divisional round win against the Houston Texans.

The former first-round pick out of Notre Dame was brought in while the Patriots’ receiving stable was banged up. Now Malcolm Mitchell and Danny Amendola are healthy, and have more experience and chemistry with quarterback Tom Brady. Reiss wrote that Patriots coaches and personnel staff dedicated a lot of time discussing how “they could fit Floyd on the game-day roster” due to his size and playing style, but ultimately opted against it due to a limited roster size.

Floyd had a blood-alcohol level of .217 when he was pulled over in December in Scottsdale, but has maintained his renewed focus. He has been living in a hotel room three minutes away from the Patriots facility since joining the team. NFL Network’s Ian Rapoport reported, after the arrest, that his incident will “likely land him in mandatory jail time if he is found guilty…” Floyd was also booked for DUI in college.

The Patriots have Floyd’s rights until March.

“I can,” Floyd told the Boston Globe when asked if he could see himself returning to the Patriots. “I love it here. I hope to be back in Foxborough. I hope that I can make that happen, for sure.”

Floyd had 42 yards and a touchdown on four receptions in two games for the Patriots. He had 446 yards and four touchdowns in 13 games for the Arizona Cardinals, before being waived. Floyd had his only 1,000-yard season in 2013 for the Cardinals, but hasn’t eclipsed 850 yards since his second season.