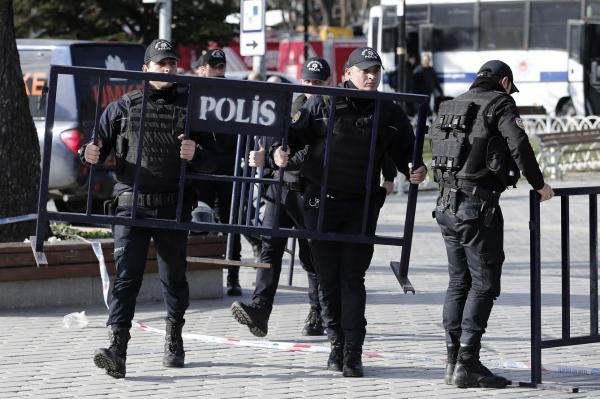 Turkish counter-terrorism police have detained between 400 and 450 people suspected of involvement with the Islamic State. It was the largest operation yet carried out by Turkish police.

Suspected terrorists were arrested in 18 provinces, in rural provinces as well as in Turkey’s two largest cities. A total of 18 were detained in Istanbul, while police arrested 60 in the capital, Ankara. Several dozen suspected Islamic State members were rounded-up in Sanliurfa province, which borders Syria.

According to the Anadolu Agency, Turkey’s state-run media, the majority of those arrested on Sunday morning, February 5, were foreign nationals.

Since 2014, Islamic State terrorists have carried out several suicide bombings in Turkey. The terrorist group also took credit for the night club shooting that killed 39 people at New Years Eve party in Istanbul.

NATO calls on Russia to stop violence in Ukraine