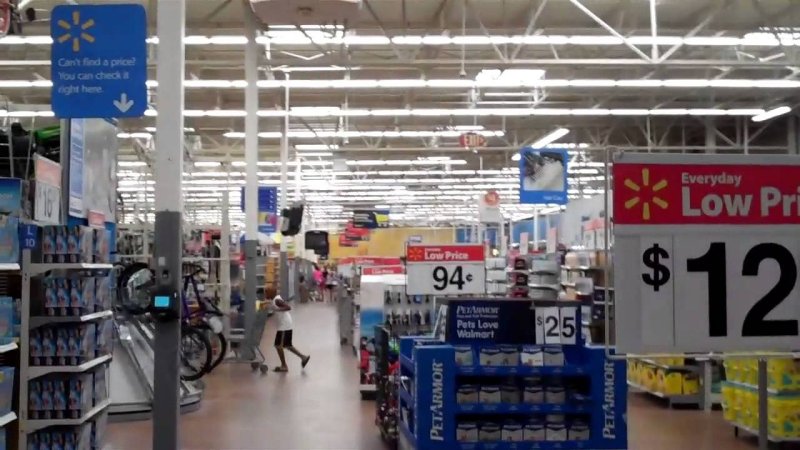 An Orlando Walmart customer shot and killed a 19-year-old man suspected of stealing diapers and other baby items, according to the Orange County Sheriff’s Office.

The unidentified man was attempting to load the stolen items into a vehicle with three other suspects around 8 a.m. Saturday, according to sheriff’s office spokesman Capt. Angelo Nieves.

A Walmart employee attempted to stop them and then a customer “assisted” the employee, Nieves said. During the “commotion,” the customer shot one suspect multiple times, Nieves said.

“What we have at this point is that the individual felt threatened — one of the suspects reached for something [and he] thought that it was a weapon or firearm,” Nieves told the Orlando Sentinel. “The individual who was assisting the [employee] was armed and used that weapon to fire on the suspect.”

The suspects fled in a red vehicle, which was found to have been stolen in a Jan. 14 carjacking. The car then smashed into two parked cars in the Wal-Mart parking lot, and suspects ran from the scene.

By the time deputies arrived, the three suspects were gone.

The injured suspect ran into a gas station. Orange County Fire Rescue medics then took the man to Orlando Regional Medical Center for treatment as a trauma patient but he died.

Diapers were scattered across the parking lot.

The customer who shot the suspect was not named and the sheriff’s office will decide whether charges are warranted.