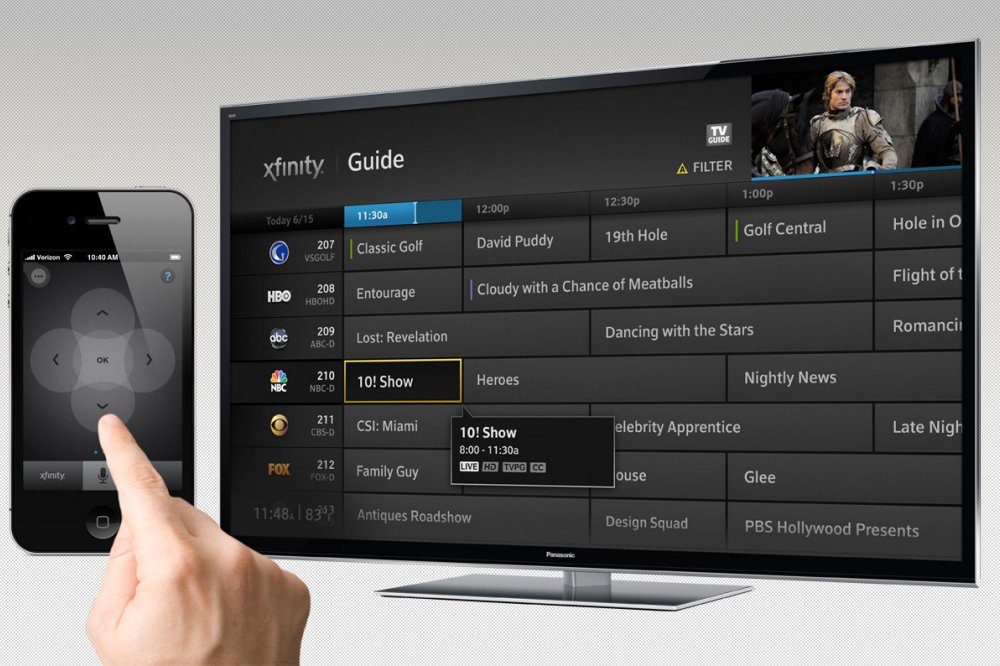 Comcast customers may not need a set-top box to access the company’s full cable service in the near future, depending on how a beta test of the Xfinity App does with subscribers in the next several months.

The move to making cable service available using an app through a streaming device, rather than the traditional box rented from the cable company, is part of Comcast’s efforts to embrace the domination of TV apps such as Netflix, Hulu, Crackle and Amazon Video Prime.

In announcing the service, Comcast said subscribers who want to try out the app must have a set-top box in their house, as well as be subscribers to the company’s cable television and internet services. In the future, the app will not require a box, the company said.

Cable television subscribers currently pay $9.95 per month to rent a box from Comcast, while others who use other boxes, TiVo, for example, receive a credit on their account for not renting one. During the beta, users won’t be charged for using the streaming service but Comcast said it will likely add a charge for the service once it is officially launched out of beta.

Like Comcast’s streaming apps currently are available on cell phones and tablets, and can only be used with cellular signals or on a subscribers own Comcast-supplied internet connection, the Xfinity TV service will only be available to stream in a customer’s home.

The app also will not count against internet data usage limits placed on Comcast customers because it “is not an internet service,” Comcast said

The Xfinity app initially will only work with more recent Roku streaming models, Roku said in a blog post, but the company expects to expand its functionality to additional models before the official launch of the app later this year.

Related Topics:ComcastRokuTechXfinity TV
Up Next

Facebook allows users to search for what’s in photos