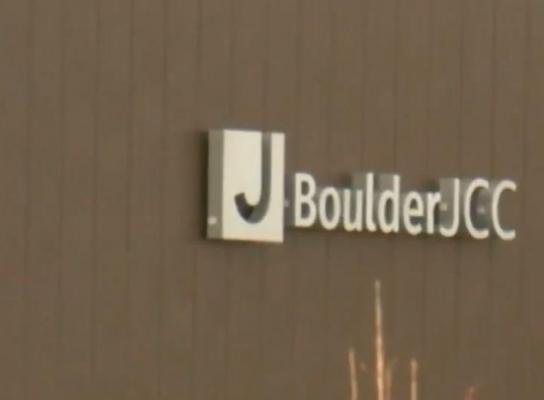 Another round of bomb threats was received by Jewish community centers across the United States, all of which were safely evacuated, searched and then reopened, in what is becoming a near-weekly event.

Fourteen Jewish centers in 10 states received threatening phone calls Tuesday indicating that a bomb may be on premises, and all the threats were shown to be hoaxes, in the third round of bomb threats called in to community centers this month.

Law enforcement has yet to determine where the calls are coming from or if they are linked but leaders in the Jewish community have started to accept regular threats against the safety of people at JCCs as a normal thing.

Twice already this month, on Jan. 9 and on Jan. 18, dozens of community centers received calls from people and recordings warning of bombs about to detonate.

“This unfortunately looks like the latest round,” Elise Jarvis, associate director for law enforcement outreach at the Anti-Defamation League, told USA Today. “So far the ones that were investigated were found not to be credible threats. But at the same time we need to take every one extremely seriously.”

The centers, many of which have preschools and other early childhood programs, were evacuated and searched, with police declaring all of the centers safe within hours.

The series of calls on Tuesday is the third to hit Jewish community centers. The first wave of threats came on Jan. 9, with at least 15 centers in six states received calls, some of which came from actual people and others were thought to be recorded. On Jan. 18, another 27 centers in 17 states received calls, with many of the same centers getting threats in back-to-back weeks.

During the course of the month, security has been heightened at centers across the country, with organizations such as the Jewish Community Center Association of North America leading calls and seminars to prepare facilities for responding to such threats.

The Federal Bureau of Investigation did not comment on any specific bomb threat to a center, but said it is investigating the series of calls in the last few weeks.