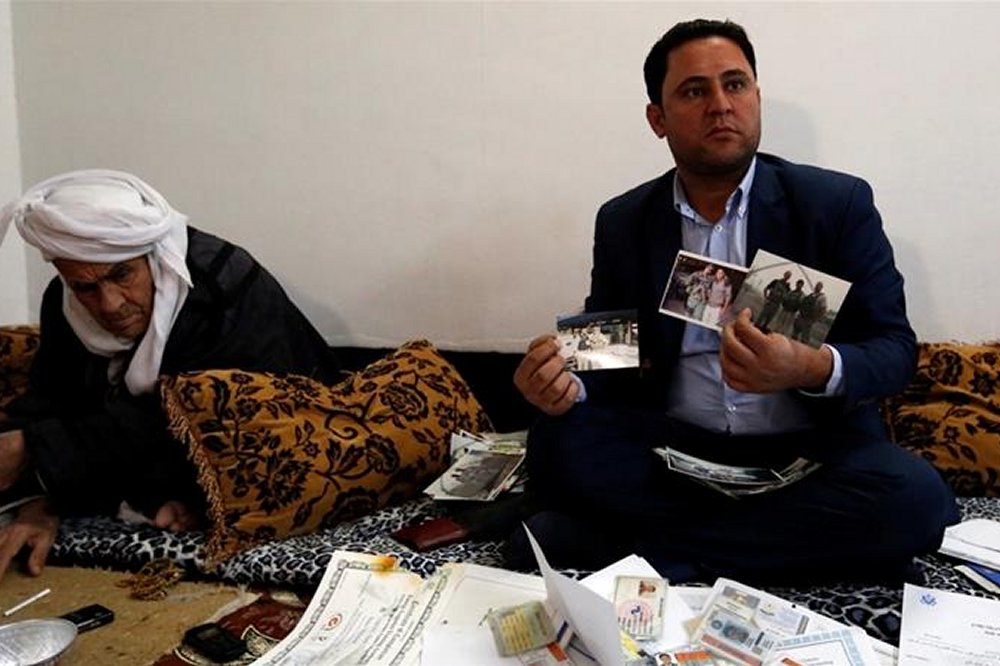 The committee issued the call on Sunday following a meeting in the capital to discuss US President Donald Trump’s ban.

“We ask the Iraqi government to reciprocate to the decision taken by the US administration,” said the committee in a statement read to Reuters by one its members, Hassan Shwerid. “Iraq is in the frontline of the war of terrorism … and it is unfair that the Iraqis are treated in this way.”

Iraq’s Popular Mobilisation force also called for a ban, and for Americans already in the country to be expelled.

Popular Mobilisation is a coalition of Shia paramilitary groups armed and trained by Iran to fight the Islamic State of Iraq and the Levant (ISIL, also known as ISIS).

Popular Mobilisation’s call to ban US nationals came in a statement published by its spokesman, Ahmed al-Assadi.

From the northern city of Erbil, Al Jazeera’s Osama Bin Javaid reported that there is a “sense of betrayal and anger” among Iraqis, especially those who have helped and worked with the Iraqi forces.

“There’s anger among people who would never even dream of going to America, but they feel that they should not have been subjected to this blanket ban just for being an Iraqi.”

Our correspondent said Iraq’s government is now under pressure to take action against the US.

In Chicago, Al Jazeera’s John Hendren reported that a former colleague’s elderly father who was on his way to the US became stranded in Qatar following Trump’s order, and was eventually forced to return to Iraq.