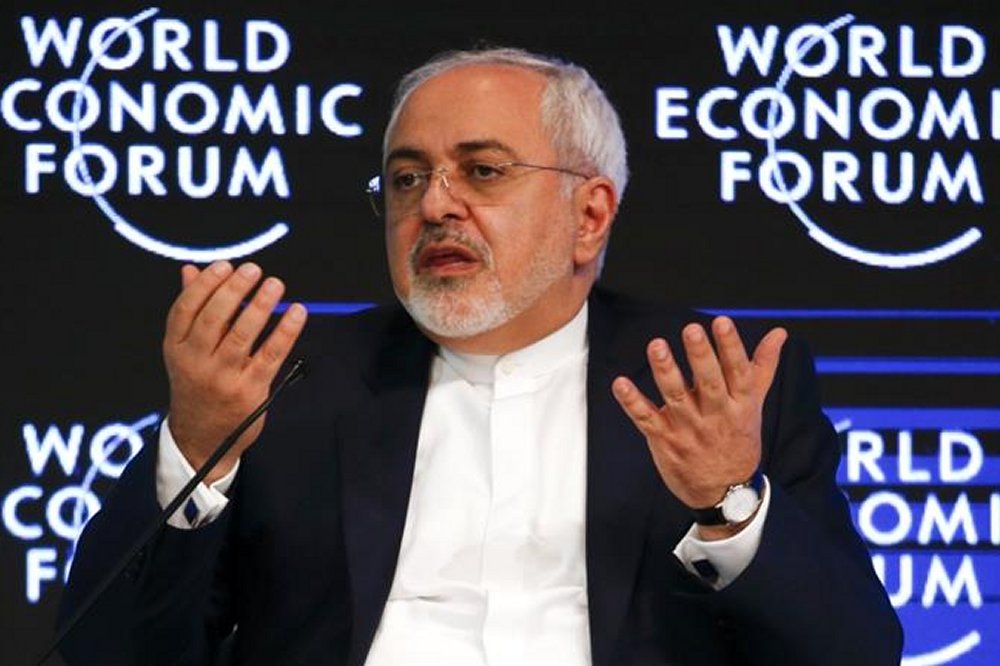 Zarif’s statement followed an announcement that Iran is taking “reciprocal measures”, deferring the issuance of visas to US passport holders.

He said the Trump’s decision “shows baselessness of the US claims of friendship with the Iranian people”.

Zarif wrote that Tehran’s decision to ban entry of Americans “is not retroactive”, and that all visitors “with valid Iranian visa will be gladly welcomed”.

The visa suspension stands until the US government removes its own restrictions on Iranian nationals, he said, adding that it is trying to differentiate the American people “and the hostile policies of the US government”.

Al Jazeera’s Dorsa Jabbari, reporting from Tehran, said Trump’s decision is causing “a lot of concern” among Iranians planning to travel to the US.

Iranians make up 45 percent of all US visa holders coming from the seven countries covered in the ban.

More than a million Iranians live in the United States.

Jabbari said there was also anxiety about how the new order would affect Iran’s effort to open up the country to more tourists. A four-day international travel exhibition, attended by US travel agencies, opens in Tehran on Sunday.

In Tehran, two travel agencies told AFP they had been instructed by Etihad Airways, Emirates and Turkish Airlines not to sell US tickets or allow Iranians holding American visas to board US-bound flights.

An Iranian studying in California said she could not now return because her ticket had been cancelled under the new restrictions.

“I had a ticket for Turkish Airlines on February 4, but it has been cancelled,” the girl, who did not wish to be identified, told AFP in Tehran.

On Saturday, Trump said his order is “working out very nicely.”