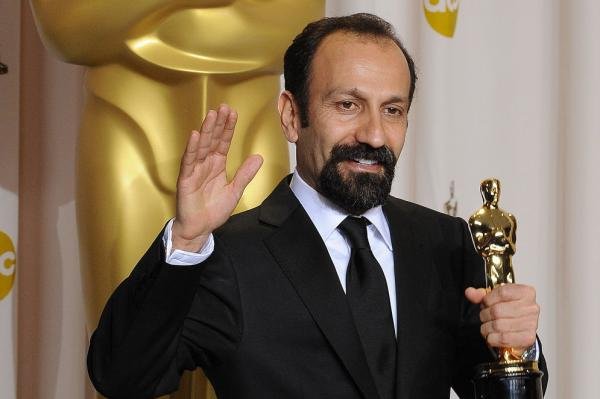 An Oscar-winning Iranian director whose movie is nominated at the Academy Awards may be barred from entering the country under President Donald Trump’s temporary ban on visas for citizens of seven predominantly Muslim countries.

Asghar Farhadi, whose film The Salesman is nominated for Best Foreign Language Film at next month’s Oscars, is Iranian. Under the executive order Trump signed this week, Iranians are temporarily barred from receiving visas to enter the United States for at least the next 120 days.

Farhadi, who won the 2012 foreign film Oscar for A Separation, has not commented. His film depicts an Iranian couple whose lives are upended while moving from one apartment to another in Tehran while acting in a version of the Arthur Miller play The Death of a Salesman.

Taraneh Alidoosti, an Iranian actress who appeared in The Salesman, said prior to Trump’s executive order that she would boycott the Academy Awards as a show of protest over Trump’s campaign promise to end Muslim immigration.

“Trump’s visa ban for Iranians is racist. Whether this will include a cultural event or not, I won’t attend the #AcademyAwards 2017 in protest,” she said on Twitter.

The Motion Picture Academy of America released a statement criticizing Trump’s policy and the potential Farhadi would be banned from attending the ceremony, labeling the situation “extremely troubling.”

“The Academy celebrates achievement in the art of filmmaking, which seeks to transcend borders and speak to audiences around the world, regardless of national, ethnic, or religious differences. As supporters of filmmakers — and the human rights of all people — around the globe, we find it extremely troubling that Asghar Farhadi, the director of the Oscar-winning film from Iran A Separation, along with the cast and crew of this year’s Oscar-nominated film The Salesman, could be barred from entering the country because of their religion or country of origin.”