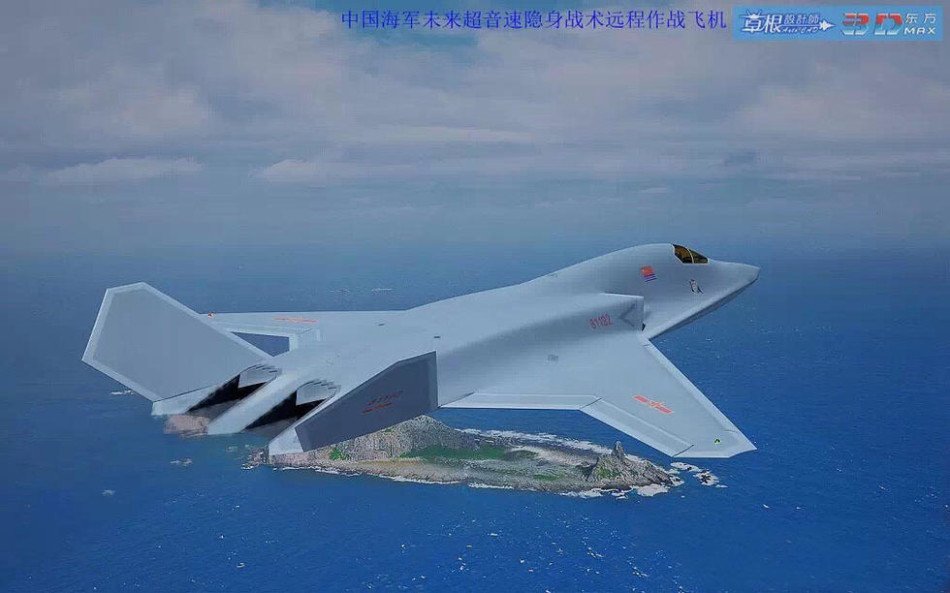 China is drawing attention to its indigenous fighter-bomber, the Xian JH-7, also known as the Jianhong-7, ahead of one of its biggest national holidays.

The images of the Jianhong-7 were sourced through the Chinese military network, according to the report.

The aircraft, a two-seat, twin-engine fighter-bomber in service with the People’s Liberation Army Naval Air Force, is capable of carrying missiles and can engage in a range of combat operations.

The fighters can be equipped with both precision-guided and unguided weapons.

The fighter-bombers are being put on display as China is preparing for a possible worsening of ties with the United States, The South China Morning Post reported Friday.

An official with China’s national defense mobilization department in the Central Military Commission said the likelihood of war between the United States and China has become “more real.”

“‘A war within the president’s term’ or ‘war breaking out tonight’ are not just slogans, they are becoming a practical reality,” the statement of the People’s Liberation Army website read.

Beijing has been increasingly critical of U.S. policy, since U.S. Secretary of State Rex Tillerson condemned Beijing’s construction of artificial islands in the South China Sea during his Senate confirmation hearing.

China continues to defend its claims in the South China Sea.

Related Topics:AsiaChinaXian JH-7
Up Next

At least 117 die in avalanches on Afghanistan-Pakistan border