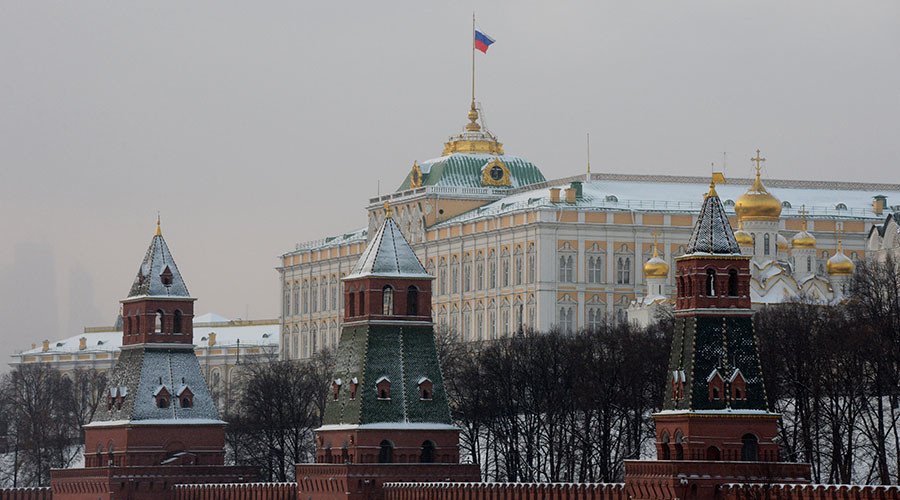 Ukraine has not contacted Russia after the meeting of the High Court in London, which completed hearings on the sovereign debt of Ukraine to Russia in the amount of $3 billion, TASS quoted Russian Deputy Finance Minister Sergey Storchak as saying Tuesday.

“Very little time has passed. They still may contact us,” he said. He added that the judge had left “to think until Easter.”

Lawyers acting on behalf of Russia argued earlier that the High Court should not allow the case to proceed to trial as Ukraine breached the terms of the bond when it failed to repay the money, the Financial Times said.

The debt, issued under English law, was taken out in 2013 under Ukraine’s former government led by Viktor Yanukovich, shortly before he was ousted in an uprising.

Armenian, Russian citizens to use internal passports for visits