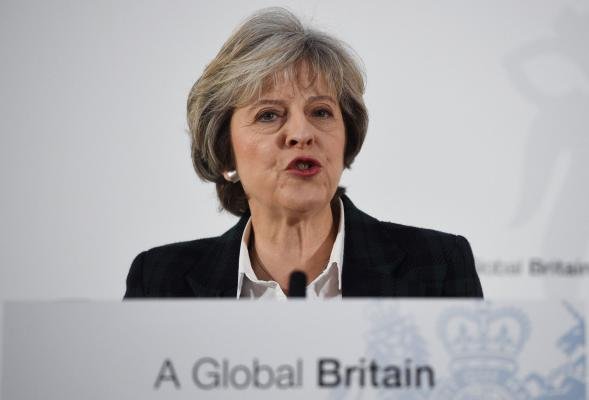 Britain’s Supreme Court ruled Tuesday that Parliament must vote on whether the government can begin the country’s exit from the European Union.

It means the Brexit — Britain’s departure from the EU, as voted on in a June referendum – requires approval of Parliament’s members and peers prior to the start of talks, and not after. The government of British Prime Minister Theresa May planned on beginning the withdrawal procedure — invoking Article 50 of the Lisbon Treaty — by the end of March. While it is unclear if the court ruling will change May’s schedule, it is expected she has enough votes in Parliament to proceed.

“The British people voted to leave the EU, and the government will deliver on their verdict — triggering Article 50, as planned, by the end of March. Today’s ruling does nothing to change that,” May’s office said in a statement Tuesday.

Supreme Court President Lord David Neuberger, reading the ruling, saying, “By a majority of eight to three, the Supreme Court today rules that the government cannot trigger Article 50 without an act of Parliament authorizing it to do so.”

The court ruled that because the legal consequences of leaving the EU were so great, an act of Parliament was required to begin the process, which likely will take about two years. Although Parliament members from Scotland, Wales and Northern Ireland can be involved in arguing and voting on the issue, the British government will not need the approval of their respective Parliaments to begin the exit, the court added. In June’s referendum, 52 percent of all voters chose to leave the EU, while 62 percent of Scottish voters chose to remain.