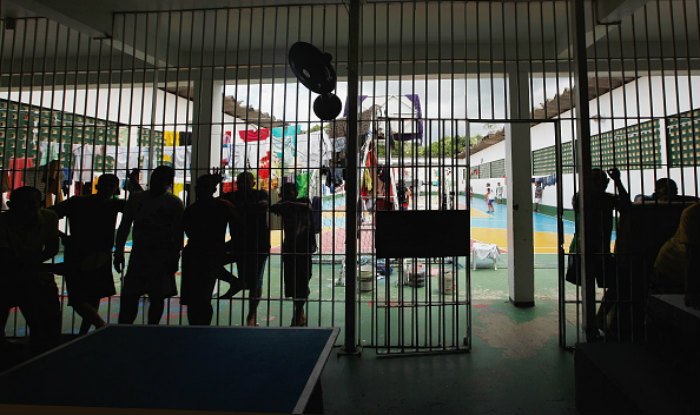 About 200 inmates escaped from a prison in south-eastern Brazil after riots, Agencia Brasil reported.

The incident occurred on Tuesday around 8:30am in Bauru, in Sao Paulo state.

After a conflict between prison staff and inmates, the latter started a fire and fled. Some of them were later caught and returned to prison.

No one was hurt in the jail, where about 1,400 prisoners are serving sentences in a facility designed for just 1,100 people, RIA Novosti said.