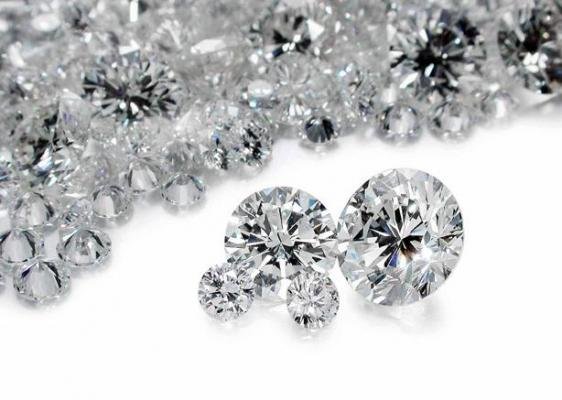 Seven people were arrested in connection to a $70 million diamond heist at Amsterdam Airport Schiphol in February 2005.

Dutch authorities said five men and two women were detained on charges of money laundering and armed robbery in what has been called one of the largest jewelry thefts worldwide. Investigators said on Feb. 25, 2005, armed robbers stole an armored vehicle belonging to the airline KLM from a high-security area of the airport. No one was injured. Some of the stolen jewels were found in a get-away vehicle, but most have not been recovered.

A few months after the theft, several people were detained as suspects but later released.

Police said the suspects, all Dutch nationals, were arrested in Amsterdam and Spain.

At least 16 dead, most teens, in Italy bus crash