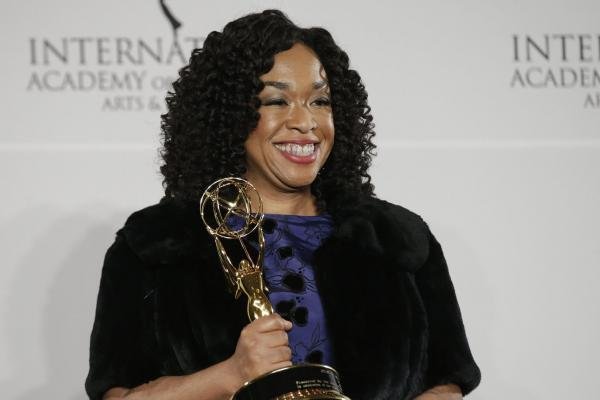 The series, which remains untitled, was announced by ABC as still being in-development Entertainment Weekly reports.

“Set in the Southern District of New York (SNDY) Federal Court, aka ‘The Mother Court,’ this legal drama follows brand new lawyers working on opposite sides — for both the defense and the prosecution as they handle the most high profile and high stakes cases in the country, all as their personal lives intersect,” reads the official synopsis.

If ABC orders the drama to series, it will mark Rhimes’ sixth show on the network following Grey’s Anatomy, Scandal, How to Get Away with Murder, The Catch and an upcoming untitled series formerly known as Still Star-Crossed.

“I will take as many things as Shonda will give me,” ABC entertainment president Channing Dungey mentioned to Variety during the Television Critics Association winter press tour.