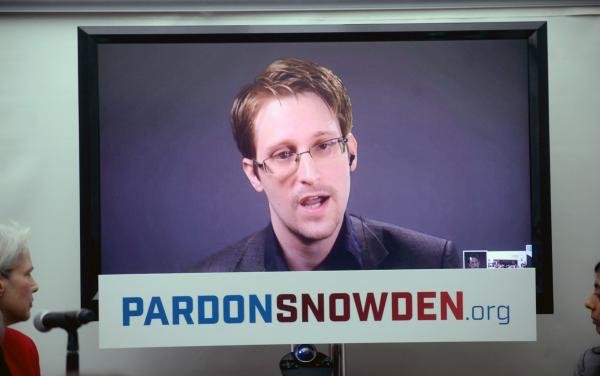 Maria Zakharova confirmed the extension of Snowden’s invitation to stay in Russia after former acting CIA director Michael Morell suggested in an opinion column on the website The Cipher Brief that Russian President Vladimir Putin should consider returning Snowden to the United States as the “perfect inauguration gift” to President-elect Donald Trump.

Snowden, a former contractor for the National Security Agency, leaked information regarding U.S. intelligence and surveillance operations in 2013, then fled the country. Russia granted him in 2013, and gave him a three-year extension of his leave to remain there in 2014. In the United States he has been accused of espionage and theft of government property.

The White House received a petition with more than 1 million supporters to pardon Snowden, it announced Tuesday, but added Snowden had not submitted an official request for clemency. The announcement came after President Barack Obama commuted the sentence of Chelsea Manning, who similarly leaked government information. Obama reduced Manning’s 35-year prison term to the seven years she has already served.

While Snowden has not commented on the extension of his invitation to stay in Russia, he offered thanks to Obama for freeing Manning.