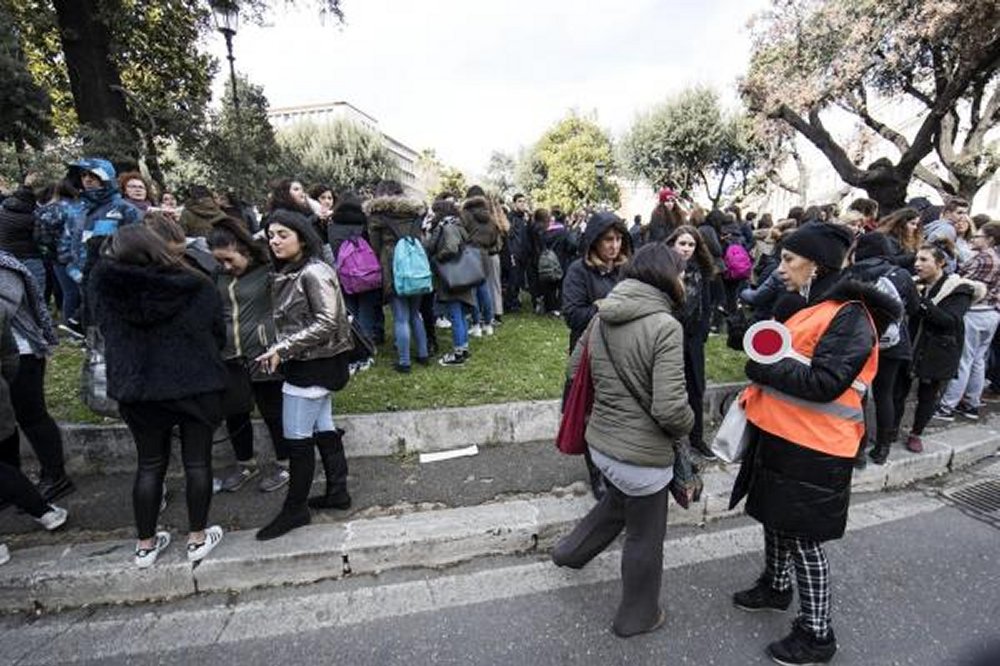 The U.S. Geological Survey said the first quake measuring in a magnitude of 5.3 struck at 10:25 a.m. about 4.3 miles west-northwest of the city of Amatrice, a historic town devastated by an earthquake on Aug. 24 that killed more than 300 people in the region.

At 12:07 p.m., a 4.7-magnitude tremor struck about 1 mile away from the Arquata del Tronto municipality, which was also damaged in the Aug. 24 earthquake. The U.S. Geological Survey reported all earthquakes so far registered at a depth of about 6 miles.

In Rome, some schools closed and the metro system was evacuated due to the strong earthquakes more than 50 miles away.

Officials have not yet made any statements about casualties or damage. CNN reported heavy snow is blocking roads, which is making initial assessments difficult to conduct.