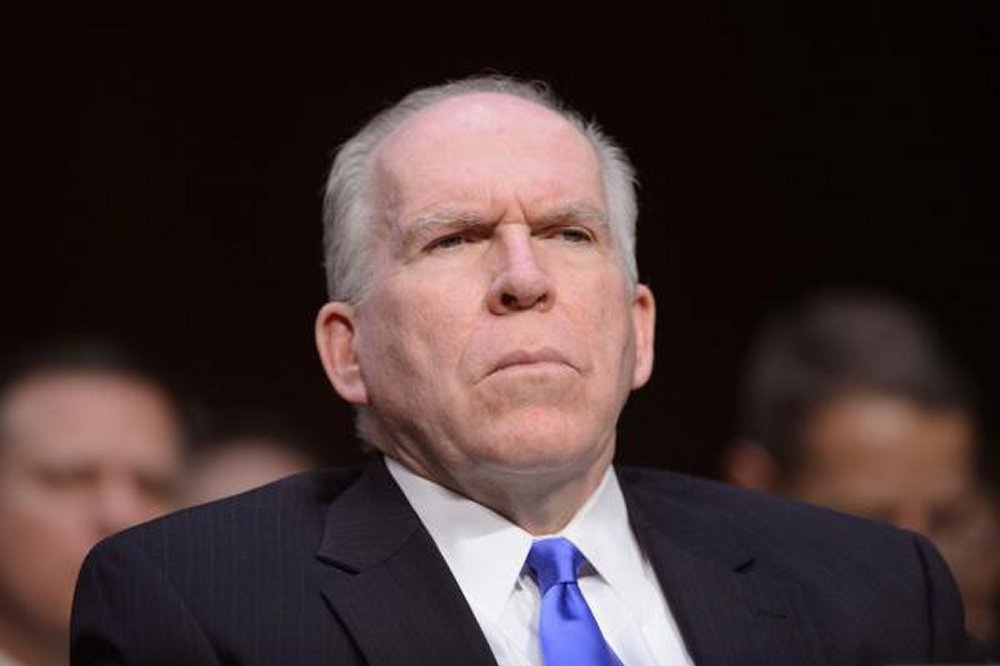 Donald Trump and John Brennan criticized one another about Russia’s relationship with the United States and the American intelligence community.

The outgoing CIA director first said in an interview on Fox News Sunday about the incoming president: “I don’t think he has a full understanding of Russian capabilities and the actions they are taking on the world.”

He also said Trump doesn’t have a “full appreciation” why President Barack Obama imposed sanctions after it tried to influence the 2016 presidential election. “Mr. Trump has to understand that absolving Russia is a road that he needs to be very, very careful about moving down,” Brennan said.

On Sunday night, Trump responded in two tweets on Twitter: “Outgoing CIA Chief, John Brennan, blasts Pres-Elect Trump on Russia threat. Does not fully understand. Oh really, couldn’t do much worse – just look at Syria (red line), Crimea, Ukraine and the build-up of Russian nukes. Not good! Was this the leaker of Fake News?”

The CIA told CNN later Sunday evening it had no comment.

Trump has previously criticized the intelligence community in response to an intelligence briefing and subsequent media coverage Russia possessed information that was compromising financially and personally to the president-elect. CNN broke the news about the briefing and BuzzFeed subsequently printed the 35-page page unsubstantiated report.

In tweets and his news conference last week, Trump singled out the two news organizations for “fake news” and wanted to know how the information was leaked.

Trump posted on Twitter that intelligence agencies “should never have allowed this fake news to ‘leak’ ” before asking “Are we living in Nazi Germany?”

Brennan responded on Fox that it’s “outrageous” to liken the intelligence community to Nazi Germany.

“I do take great umbrage at that, and there is no basis for Mr. Trump to point fingers at the intelligence community for leaking information that was already available publicly,” Brennan said.

He also said: “There is no interest in undermining the president elect. Our responsibility is to understand dangers on the world stage so [Trump and his Republican administration] have the intel we have so they can make the best decision.”

Brennan, who was selected by Obama for the post in 2013, noted Trump’s public comments have worldwide effects.

“If he doesn’t have confidence in the intelligence community, what signal does that send to our partners and allies, as well as our adversaries?” Brennan said.

He also said Trump “needs to be disciplined” because he’ll face “numerous” challenges immediately as president. “So many issues on Day One,” Brennan said.

Brennan said he hopes he relies on his national security team, including secretary of defense, CIA director and secretary of homeland defense.

“They are the ones that are going to be able to give him some wise counsel about what he needs to do and not be very spontaneous,” he said. “It’s more than just about Mr. Trump. It’s about the United States of America.”

Winter storm to sock Plains, Midwest for days after 6 killed