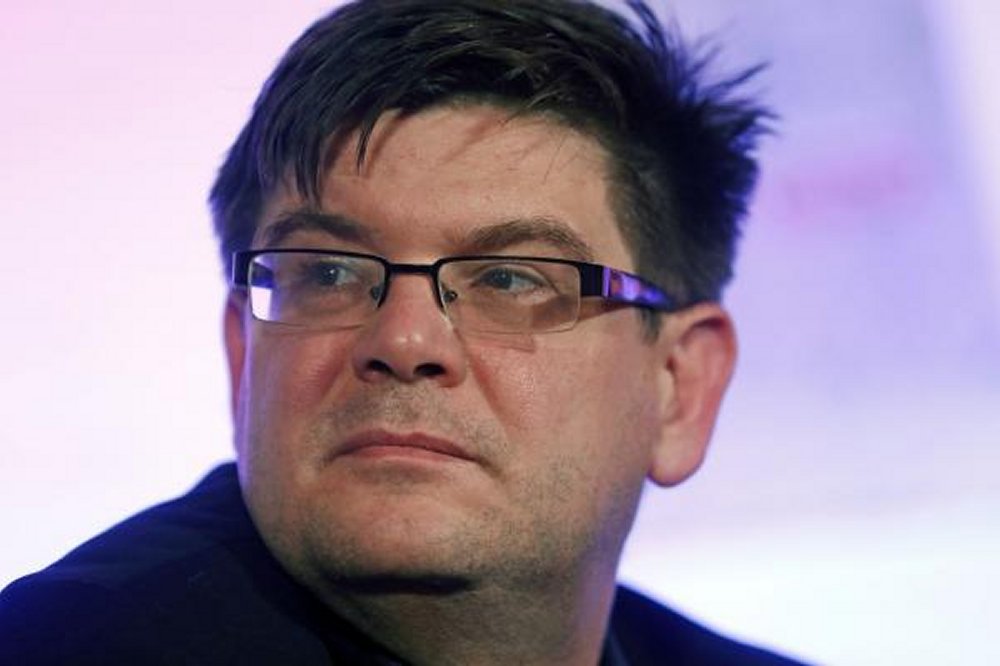 Berlin’s mayor has fired his city’s housing secretary after details were revealed of his links to the Stasi, the former East German secret police.

On Saturday, Michael Mueller terminated Andrej Holm, 45, over “his statements and in interviews” about his past. Mueller said Holm had shown he “was unable to look clearly at himself and to draw the consequences.”

Mueller, a Social Democrat mayor, added that “especially in Berlin, which was the epitome of a divided city, there must be no doubt about the work to overcome the past.”

Holm’s ties were revealed by a local Berlin newspaper last month as he was assuming the housing position.

The son of a Stasi officer, Holm joined the agency as a volunteer at the age of 14 and four years later enrolled as an officer cadet. He worked for the Stasi before the fall of the Berlin Wall in 1989.

In a job application for a post at Berlin’s Humboldt University in 2005, Holm didn’t reveal he was a full-time employee of the police.

Holm, a sociologist specializing in urban gentrification, was nominated for the housing post last December by left-wing party Die Linke, which evolved from the East German communist party.

Other officials who were fired after their ties to the Stasi were revealed include East German leader Lothar de Maiziere, who was appointed minister for special affairs after reunification, and Wolfgang Schnur, founder of East German political party Democratic Awakening.