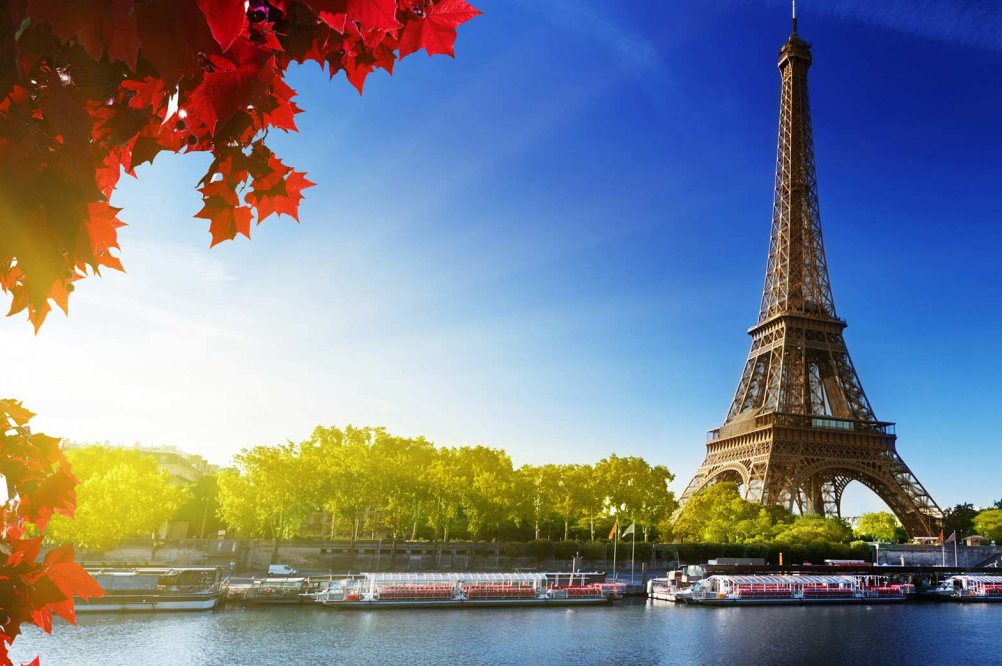 A French-led effort to kickstart long-stalled discussions on a two-state solution between Palestinians and Israelis got under way with the two main players absent from the summit.

Though representatives from 70 countries and organisations arrived, hopes of a breakthrough in the stagnant peace process were low on Sunday without any representatives from either the Palestinian Authority or Israeli government at the “Conference for Peace in the Middle East” held in France’s capital, Paris.

“We are all aware of the need to mobilise to re-start the peace peace,” French Foreign Minister Jean-Marc Ayrault told the delegates.

“I’m fully aware of the reservations surrounding this conference and doubts about whether it should be held at this time. But there is no time to be lost.”

It is the second such meeting organised by the government of President Francois Hollande after a first in June, which was attended by more than 20 nations and groups.

“Mobilisation has constantly grown since the 3rd of June. This has already delivered some significant results,” said Ayrault.

“The two-state solution has been forcefully re-submitted, now is definitely not the time to stop. The parties are very, very far apart, and the goal is to bring Israelis and Palestinians back to the negotiating table.”

“It’s a rigged conference, rigged by the Palestinians, under French auspices, to adopt additional anti-Israel stances,” Netanyahu said on Thursday.

Palestinian President Mahmoud Abbas was also absent. He formally opened an embassy of Palestine at the Vatican City on Saturday.

The one-day conference will focus on economic incentives, efforts by civil society groups, and “capacity building” for a future Palestinian state.

Al Jazeera’s Natacha Butler, reporting from Paris, said that while hopes for a revitalised peace process were low, the sheer number of participants at the conference on Sunday was noteworthy.

“We are expecting at the end of the day for the 70 countries here to pledge their commitment to a two-state solution, and call on both sides to stop ongoing violence,” Butler said.

The conference comes amid a sustained period of bloodshed. Last week, a Palestinian attacker rammed a truck into a group of Israeli soldiers, killing four and wounding more than a dozen in Jerusalem.

The assailant was shot dead by Israeli troops.

Since October 2015, 247 Palestinians, 40 Israelis, two Americans, a Jordanian, an Eritrean and a Sudanese national have been killed in a wave of violence, according to an AFP news agency count.

While a rare and recent UN Security Council resolution demanding a halt to Israeli settlement-building in the occupied territories has raised optimism, the prospect of a Donald Trump presidency in the United States has raised concerns about peace prospects.

Trump has nominated a pro-settlement American as his ambassador to Israel and suggested the US embassy could be moved from Tel Aviv to Jerusalem in what would be a highly contentious decision.

Trump says no to Davos