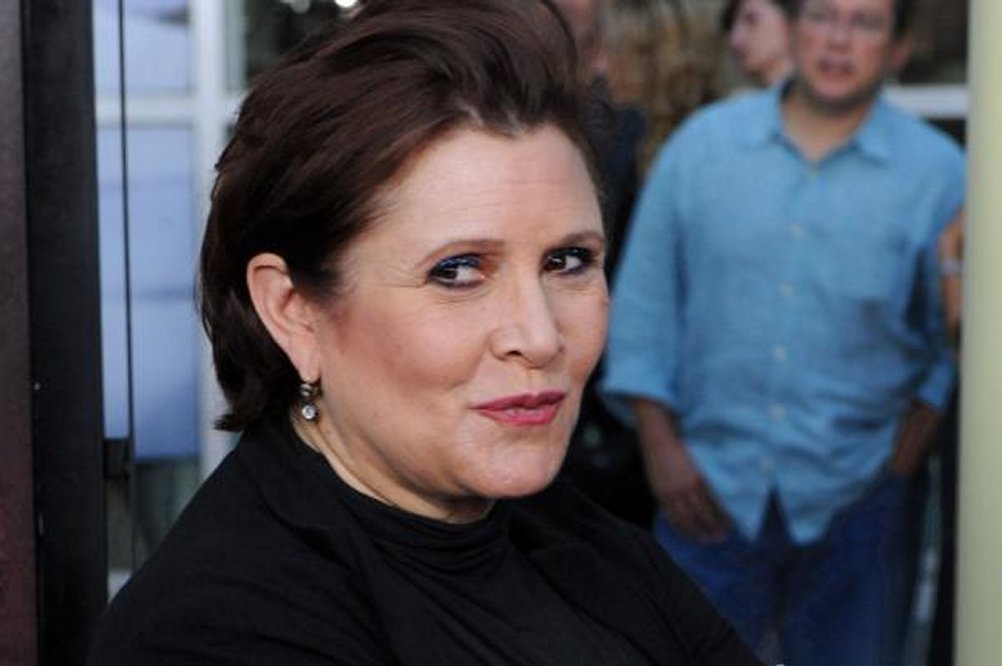 Lucasfilm says there are “no plans to digitally recreate” the late Carrie Fisher for future Star Wars movies.

“We don’t normally respond to fan or press speculation, but there is a rumor circulating that we would like to address. We want to assure our fans that Lucasfilm has no plans to digitally recreate Carrie Fisher’s performance as Princess or General Leia Organa,” the studio said in a statement on the official Star Wars website Friday.

“Carrie Fisher was, is, and always will be a part of the Lucasfilm family. She was our princess, our general, and more importantly, our friend. We are still hurting from her loss. We cherish her memory and legacy as Princess Leia, and will always strive to honor everything she gave to Star Wars.”

Fisher died on Dec. 27 at the age of 60, several days after she suffered a mid-flight heart attack. She had acted in four Star Wars movies to date and was expected to appear in future installments of the blockbuster space franchise.