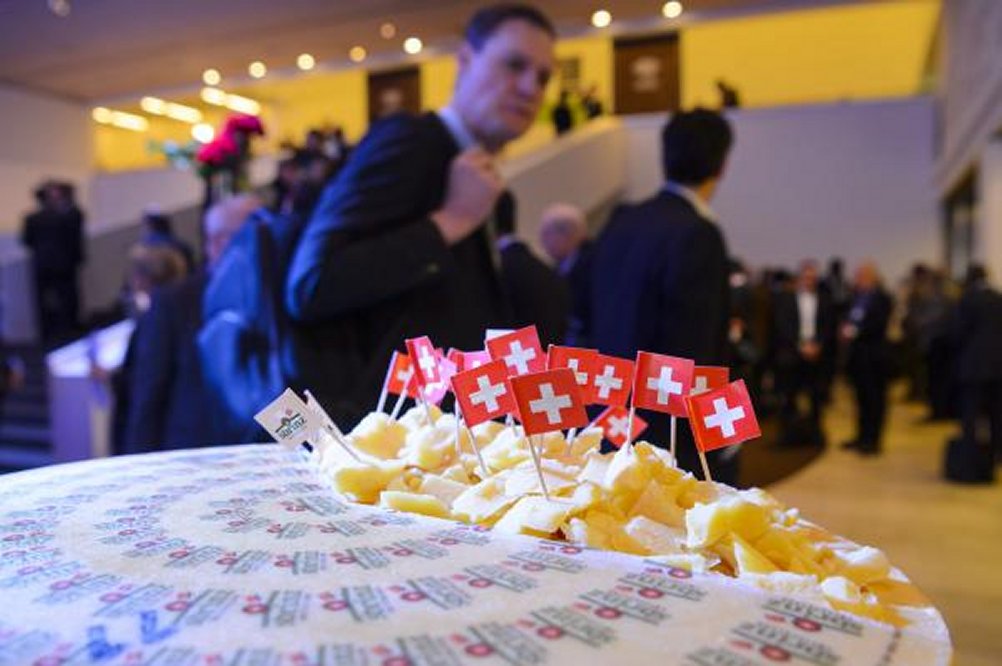 President-elect Donald Trump will not have a representative at the gathering of the world’s wealthiest people at the annual World Economic Forum in Davos, Switzerland.

Bloomberg reported Trump’s transition team decided against sending someone to the gathering because it would have betrayed the populist agenda his campaign promised.

The annual gathering in Davos features high-minded forums on world economic and social problems with the most lavish of accommodations. Tickets to the event run into the hundreds of thousands per person and just 100 corporations are permitted to become “strategic partners,” allowing CEOs and four employees all-access passes to the forums.

In addition to weighty social debates, the Davos forum also serves as a prime opportunity for the world’s business leaders to strike deals and form partnerships that have the potential to reshape entire industries.

One indicator of the posh nature of the gathering: Last year, Swiss officials said there were 1,700 private jets flying in and out of the area during the week-long event, and more are expected this year. Air traffic from private jets is so intense, the Swiss government is forced to open up a nearby military air strip to civilian travel.

While the Trump camp will not be represented, other world leaders will be, including Chinese President Xi Jinping, who will be the first Chinese leader to attend the World Economic Forum. He will be accompanied by dozens of China’s richest and most powerful business leaders.

Celebrity attendees will include pop singer Shakira, celebrity chef Jamie Oliver and Academy Award-winning actor Matt Damon, who is scheduled to lead a panel discussion on delivering clean water to the developing world.

Despite it being a gathering of the rich and famous, the leading topic of conversation at the forum will be the perils of income inequality. Six different events will be held to discuss the rise of income inequality and its effects on the poor. Forums will also examine the effects income inequality has had politically. While the world’s economic recovery from the 2008 financial crisis has in many instances failed to improve the lives of ordinary citizens, populist political movements have gained momentum across the West, helping lift Trump to the presidency and driving the British vote to leave the European Union.

Palestinians establish embassy at the Vatican