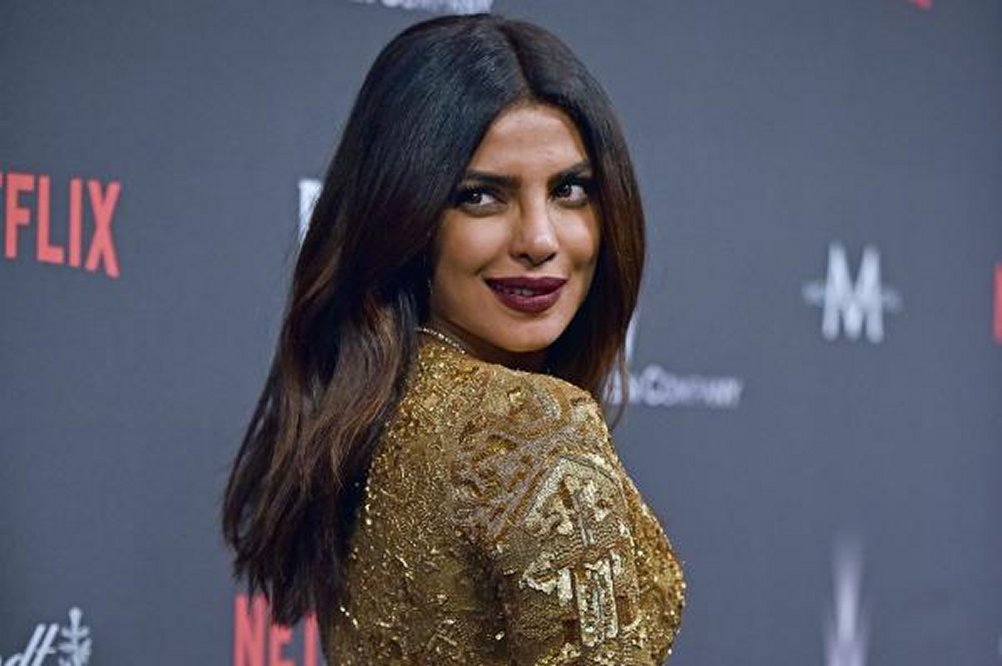 Priyanka Chopra’s publicist says the Quantico actress is “resting comfortably” after suffering a concussion while shooting scenes for the series.

Chopra plays former FBI agent and CIA operative-in-training Alex Parrish on the show, which is now in its second season.

TMZ reported the 34-year-old actress slipped and fell on her head while doing a stunt Thursday.

“There was a minor incident on the N.Y. set of Quantico last night,” an ABC spokesperson told The Hollywood Reporter Friday.

Her personal representative further revealed Chopra was “immediately taken to the hospital, examined by a doctor and released. She is resting comfortably at home on doctors’ orders, and will return to work after the weekend.”