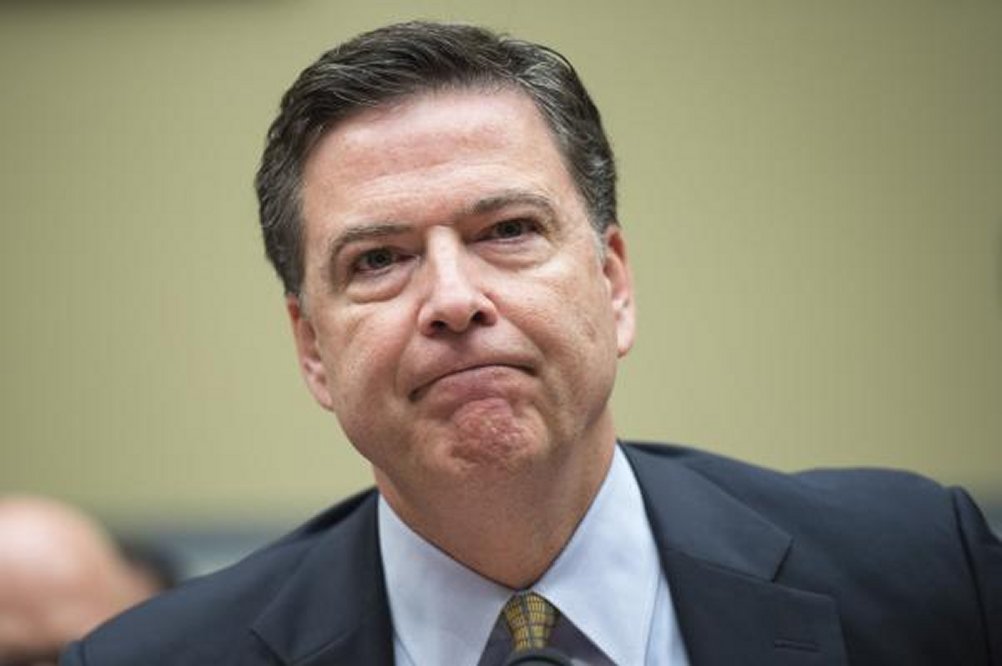 FBI Director James Comey’s has been pressured to resign over this agency’s investigation of Hillary Clinton’s email server.

Former Attorney General Michael Mukasey, who served under President George W. Bush, said the investigation was “was mismanaged from the get-go” and called for Comey to resign and for President-elect Donald Trump to pardon Clinton in an interview with CNN.

“He crossed several lines. I think it was not his function to call to question whether she should or should not be prosecuted. That was for the attorney general or her designee, and I think he went way out of his lane,” Mukasey said.

He also questioned Comey’s decision to notify Congress 11 days before the election of newly discovered emails which he believed pertained to Clinton’s private server.

“When he held the press conference — and remember that Secretary Clinton’s campaign billed that as a clean bill of health — he was exonerating her. Then he then felt he had to correct the record, there might be more. Then he had to re-correct the record. It was like watching a car gradually go out of control,” he said.

Mukasey’s comments came after congressional Democrats vented their frustrations to Comey during a briefing about allegations of electoral interference by the Russian government.

Comey was described as unflinching and defiant as Democrats expressed that he had let them down and shaken their trust in his decision-making.

Wall Street Journal columnist Bill McGurn said the lack of trust in Comey would make it difficult for him to maintain his position.

“I don’t see how he can continue on, when no one believes he’s an honest broker,” he said.

The Wall Street Journal also published an editorial claiming that “the best service Mr. Comey can render his country now is to resign,” and Trump should fire him if he were to decline.

“There may be a temptation among some in the Trump Administration to want Mr. Comey to remain in office, on the theory that they benefited politically from his October letter,” the editorial read. “But if the FBI director has demonstrated anything in the last year, it’s that he has lost the trust of nearly everyone in Washington, along with every American who believes the FBI must maintain its reputation as a politically impartial federal agency.”

Trump took to Twitter on Friday to comment on the reaction to the FBI’s investigation, which he believed was lenient on Clinton.

“What are Hillary Clinton’s people complaining about with respect to the F.B.I. Based on the information they had she should never have been allowed to run – guilty as hell,” he wrote. “They were VERY nice to her. She lost because she campaigned in the wrong states – no enthusiasm!”