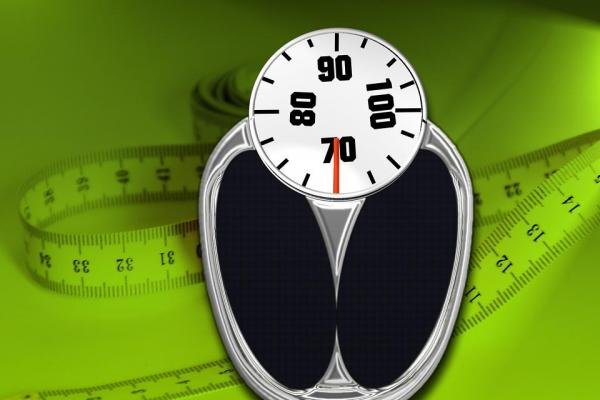 A new report has found that children whose parents consider them overweight were more likely to have a negative self-image and gained more weight than children considered normal weight.

The report, published in Psychological Science, was based on data and analysis compiled from two national studies.

“Although parents’ perception that their children are overweight has been presumed to be important to management of childhood obesity, recent studies have suggested the opposite; when a parent identifies a child as being overweight, that child is at increased risk of future weight gain,” psychology researchers Eric Robinson, of the University of Liverpool, and Angelina Sutin, of Florida State University College of Medicine, said in a press release.

“We argue that the stigma attached to being an overweight child may explain why children whose parents view them as being overweight tend to have elevated weight gain during development.”

Researchers examined data for 2,823 Australian families measuring the children’s height and weight at the beginning of the study starting at age 4 or 5. Parents reported if they considered their children underweight, normal weight, overweight or very overweight.

The study followed the children through adolescence, exposing them to images of increasing body sizes and the children were asked to identify which image represented them. Researchers also asked the children if they had made any attempts to lose weight within the last year.

The results showed that parents who considered their children overweight were more likely to have those children gain weight over the 10-year time period.

Researchers found that the sex of the child did not play a part in weight gain, and that income, health and parents’ weight were not factors.

The team conducted similar analysis of 5,886 Irish families and reported the same results.