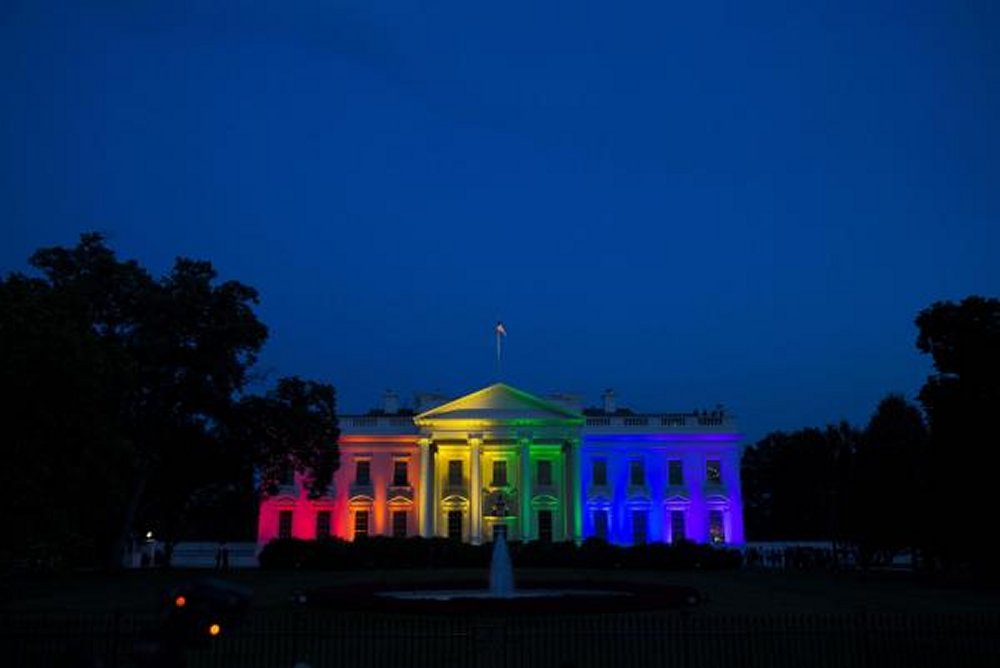 On behalf of the U.S. Department of State, Secretary John F. Kerry formally apologized Monday to the American gay and transgender community for decades of open witch-hunting the agency conducted in the mid-20th century.

The diplomatic agency brazenly weeded lesbian, gay, bisexual and transgender (LGBT) employees out of the department, beginning in the 1940s, in a mass firing movement that came to be associated with the “Lavender Scare” — a play on the term “Red Scare,” which described U.S. fear of communism around the same time.

For members of the gay community, also known under the acronyms LGBTQ and LGBTI, the period marked a time when they were systematically outcast by their government and grouped-in with the much-feared communists and sympathizers of the time.

“Throughout my career … I have stood strongly in support of the LGBTI community, recognizing that respect for human rights must include respect for all individuals,” Kerry said in his written apology Monday. “LGBTI employees serve as proud members of the State Department and valued colleagues dedicated to the service of our country.”

Hundreds of gay federal employees were ousted from all branches of government during the Lavender Scare, as officials believed homosexuals were risks to national security and/or communist sympathizers. President Dwight Eisenhower even barred gays from federal employment entirely with Executive Order 10450 in 1953.

Such government-sanctioned discrimination lasted until the 1970s — and still-biased language in Eisenhower’s order wasn’t fully removed until 1995 by President Bill Clinton, who also went on to bar all federal discrimination based in sexual orientation three years later.

“For the past several years, the department has pressed for the families of LGBTI officers to have the same protections overseas as families of other officers,” Kerry continued. “In 2015, to further promote [gay] rights throughout the world, I appointed the first ever Special Envoy for the Human Rights of LGBTI Persons.

“On behalf of the Department, I apologize to those who were impacted by the practices of the past and reaffirm the Department’s steadfast commitment to diversity and inclusion for all our employees, including members of the LGBTI community.”

Sen. Ben Cardin, D-Md., wrote to Kerry last month asking for the apology — before the administration of President Barack Obama, which has spurred substantial LGBTI progress, including the legalization of same-sex marriage, is replaced with Donald Trump’s.

“To date there has been no public acknowledgment or apology by the department or U.S. government for this history of discrimination, and the grave injustice done to these State Department employees” Cardin wrote.

“[The discriminatory] actions were wrong then, just as they would be wrong today,” Kerry said Monday.