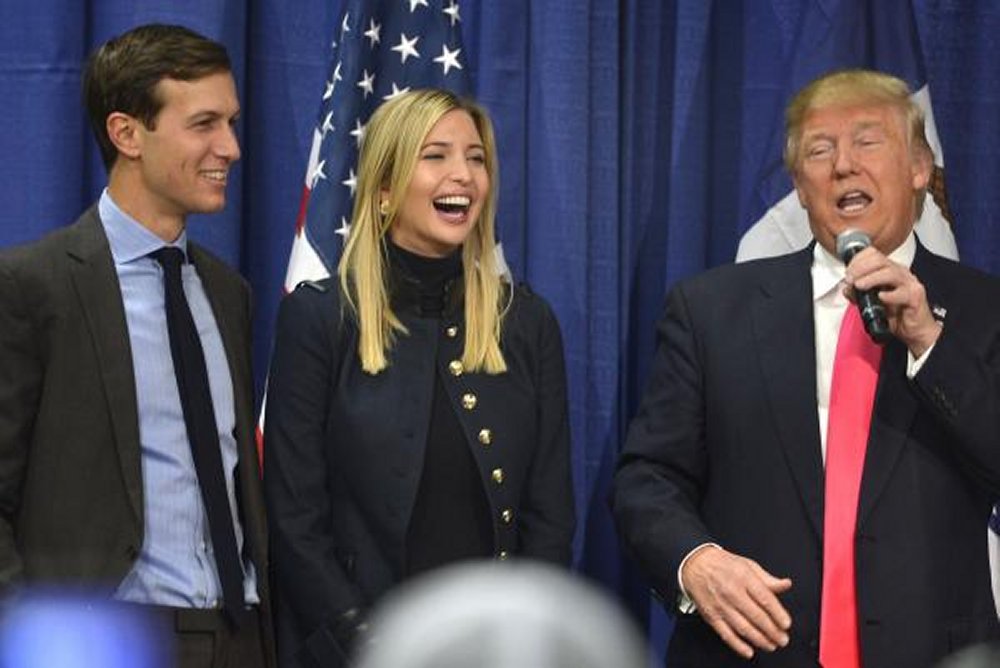 Kushner, the businessman husband of Ivanka Trump, has requested a security clearance and will fill the top role, a senior transition team official told NBC News.

“I would love to have Jared helping us with deals with other nations, and see if we can do peace in the Middle East and other things. He’s very talented,” Trump said last month.

Kushner, 35, was an influential member of Trump’s campaign and served as an adviser to the president-elect up to his election.

However, his ascension to a top White House role is complicated by legal matters owing to his business ties. He is owner of Kushner Companies, a real estate firm, and Observer Media, which publishes the New York Observer. Sources say he is preparing to resign from the company and divest assets to take the White House role. His attorneys are consulting with the Office of Government Ethics to determine the necessary steps.

“Mr. Kushner is committed to complying with federal ethics laws and we have been consulting with the Office of Government Ethics regarding the steps he would take,” an attorney told NBC News.

Kerry apologizes to gay community for decades of prejudice by State Dept.