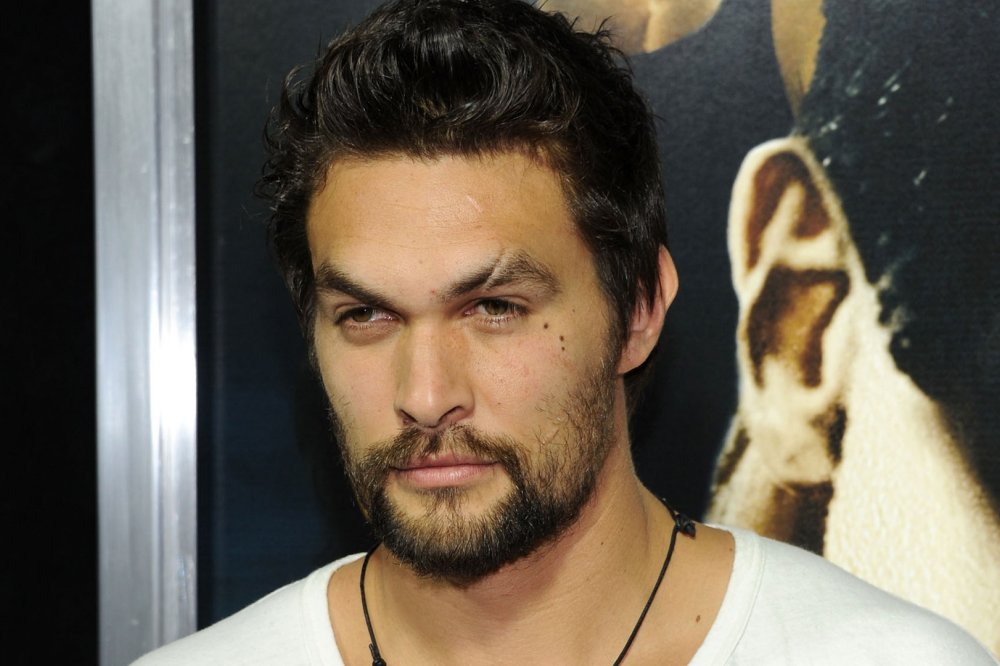 Game of Thrones alum Jason Momoa can once again be seen battling foes in the trailer for his new series Frontier.

The clip has gotten nearly 300,000 views since it was posted on YouTube Friday.

The Future of Star Wars Without Carrie Fisher