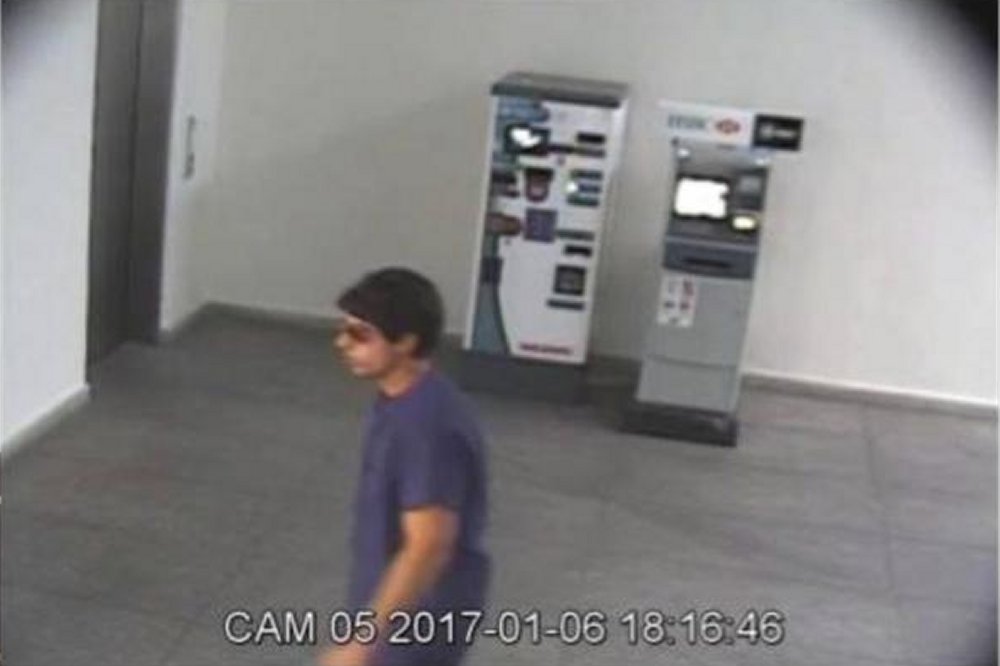 The FBI is offering a $20,000 reward for information after a U.S. diplomat in Guadalajara. Mexico, was shot Friday night.

Local media reported the gunman shot the diplomat in the right side of the chest shortly before 7 p.m. Friday in the northwestern part of the city. The victim, who has not been identified, was taken to a local hospital. The victim’s condition is not known.

In surveillance videos posted on the U.S. General Consulate in Guadalajara’s Facebook page, a man dressed in blue clothing and sunglasses is seen standing near a gate. He pulls out a gun as a vehicle approaches the gate, fires and runs. In another video, an unidentified man in a tank top and red shorts is seen at an automated parking machine and a man in blue clothes follows behind him.

“The FBI offers a reward of $20,000 for information that leads to the identification of the subject who shot a United States consular official today in Guadalajara,” the consulate said in a statement.

Related Topics:FBIMexicoU.S. diplomat in Guadalajara
Up Next