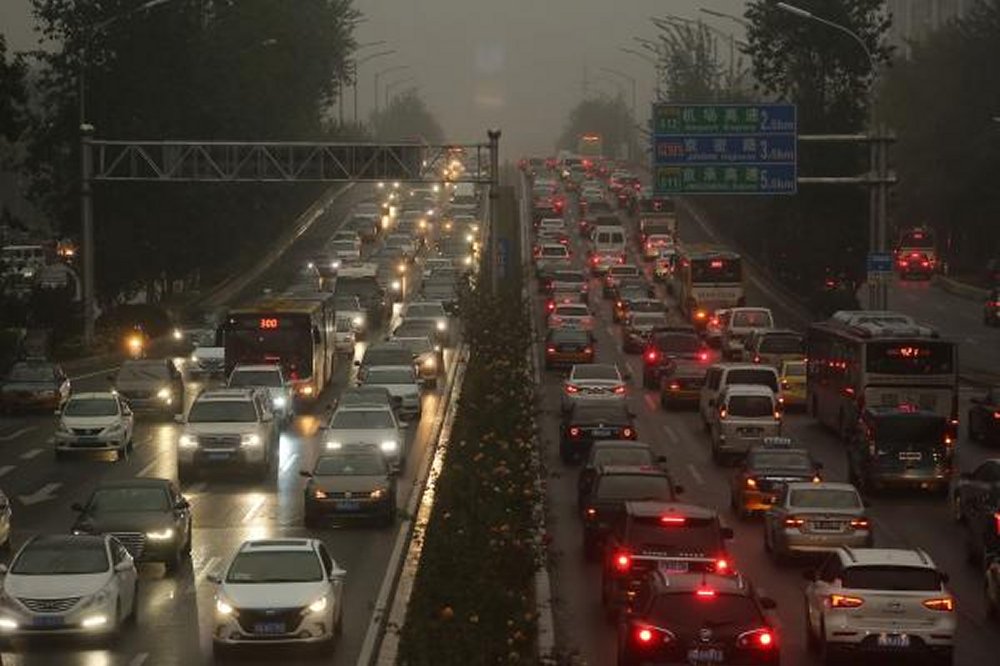 Chinese officials said they are working to improve municipal responses to severe air pollution in the wake of several days of choking smog hanging over Beijing.

The Chinese government has thus far declined to declare a red alert, the highest level of environmental alerts under the nation’s four-tiered system. Doing so would empower government officials to implement an even-odd system for vehicle use, as well as shutter pollution-producing factories until air quality improved.

Instead, an orange alert has remained in place in Beijing and surrounding areas, which only warns citizens who could be affected to limit exposure to the outdoors.

Responding to the controversy, officials said they are undertaking a review of the environmental pollution measurement and response plans in 20 of China’s largest cities. The government promised it would ensure proper testing is taking place, and that steps are created to respond when air quality becomes especially problematic.

The recent surge in smog is partially attributed to increased industrial production in the weeks leading up to the Chinese New Year, when factories must close so workers can return to rural villages to be with their families. Increased reliance on coal as a heating fuel in winter is also contributing to the problem.

Kids with concussion need vision check before return to school