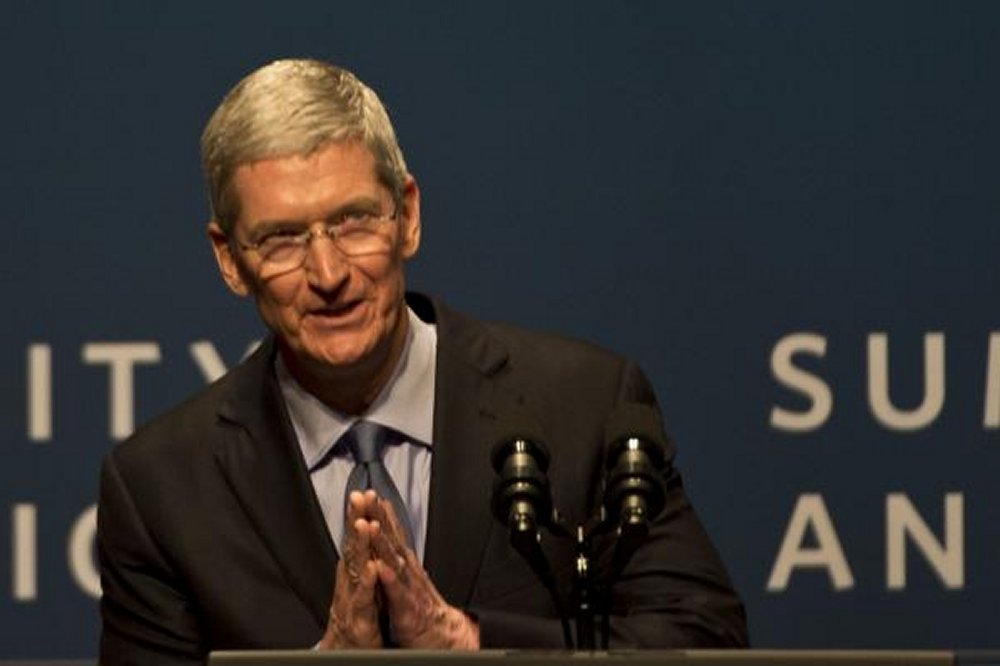 Apple CEO Tim Cook’s annual compensation took a 15 percent hit in 2016 after the company failed to meet sales and revenue targets for the first time since 2009, filings show.

Cook’s annual cash bonus is tied to the tech giant meeting financial goals. Flagging sales of its signature iPhone, especially in China, were to blame for the less-than-expected sales numbers for the fiscal year, The Wall Street Journal reported.

In all, the company said annual sales were $215.6 billion, 3.7 percent below its target. Its operating income was $60 billion, 0.5 percent off the company’s target, Apple said in regulatory filings for the fiscal year that ended in September. It was the company’s first decrease in annual revenue in 15 years.

Apple overestimated global appetite for its iPhone 6S, released in early 2016. Domestic sales for iPhones dipped for the first time since Apple introduced the world’s most popular smartphone. In particular, Chinese iPhone sales decreased amid increased competition from lower-cost Chinese smartphone companies that saw sales jump by 87 percent in 2016.

Apple was also plagued by problems rolling out its wireless headphones, which got to market two months later than expected. Priced at $159, the headphones were crucial to the rollout of the iPhone 7, the design of which eliminated a headphone port, making Bluetooth headphones the only option for personal listening using the device. Still, demand for the iPhone 7 and the larger iPhone 7 Plus exceeded supply, delaying purchases. Some of those sales will be reflected in the company’s Fiscal 2017 sales numbers.

While sales of the Apple Watch were strong and revenue from its streaming services iTunes and Apple TV were not enough to offset the lagging iPhone sales, which comprised 63 percent of the company’s total sales revenue.

Still, Apple remains by far the world’s most valuable company, with a market capitalization of $600 billion. It also benefitted from the disastrous rollout of chief competitor Samsung’s signature Galaxy Note 7 smartphone, which has faced global recalls after batteries began exploding or starting on fire.

Related Topics:AppleBusinessiphoneTim Cook
Up Next