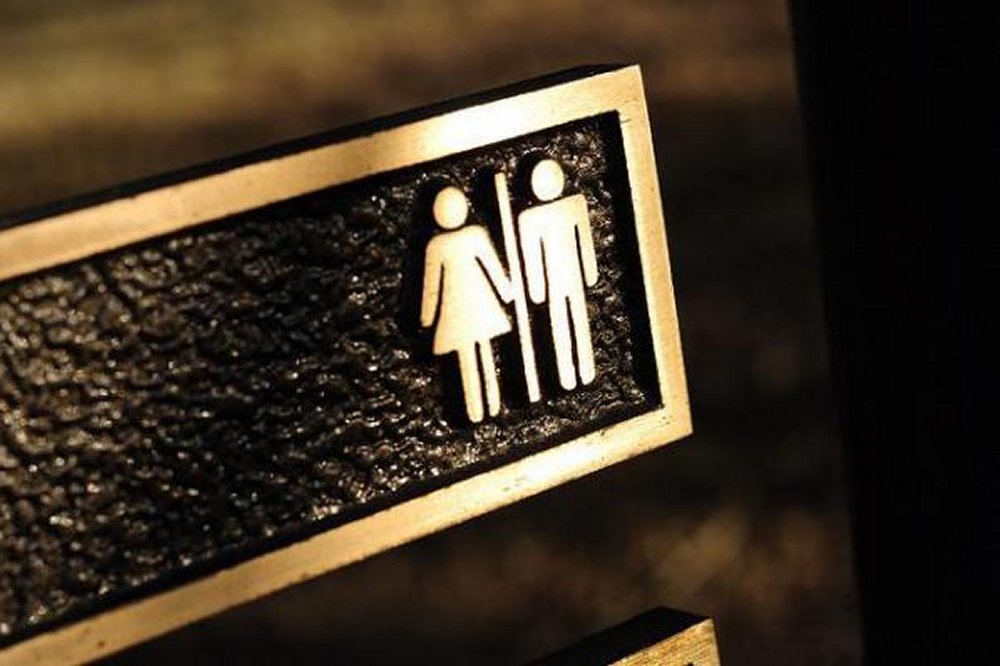 Seven states are in the country are now considering their own versions of a to require people use bathrooms for their birth gender after Texas officials introduced one on Thursday.

Texas Lt. Gov. Dan Patrick and State Sen. Lois Kolkhorst introduced their version of a “bathroom bill” at a press conference, which opponents fear will chase business out of the state as a debate over transgender rights is now on the horizon.

Texas is the third state this week, after Virginia and Kentucky, to file a bill setting rules that bar transgender people from using the bathroom of the gender they identify with, as opposed to the one listed on their birth certificate.

With Alabama, Missouri and Washington, seven states are now expected to debate bathroom restriction bills this year similar to the one passed in North Carolina and Indiana last year.

“Transgender people have obviously been going into the ladies’ room for a long time, and there hasn’t been an issue that I know of,” Patrick said during a press conference. “But if laws are passed by cities and counties and school districts that allow men to go into a bathroom because of the way they feel, we will not be able to stop sexual predators from taking advantage of that law, like sexual predators take advantage of the internet.”

Based on a lack of evidence justifying the safety concern, opponents call it an unfounded red herring meant to distract from the requirements being a method of discrimination against transgender people.

The bill filed Thursday applies to bathrooms in public schools and state and local government offices and would penalize school districts or government entities that do not require people use the bathroom corresponding to the one listed on their birth certificate.

If approved, the law would prevent local governments from passing ordinances restricting businesses from making any decision they want about bathrooms, which means laws in cities such as Austin and Houston preventing bathroom discrimination would be cancelled out.

There are also concerns the legislation would cause the state to lose business, as happened in North Carolina and Indiana after their bathroom bills were signed into law. Texas is estimated to lose 185,000 jobs and $8.5 billion dollars in spending in the state if the bill is approved, according to the Texas Association of Business.

FBI seeks suspect in shooting of U.S. diplomat in Mexico