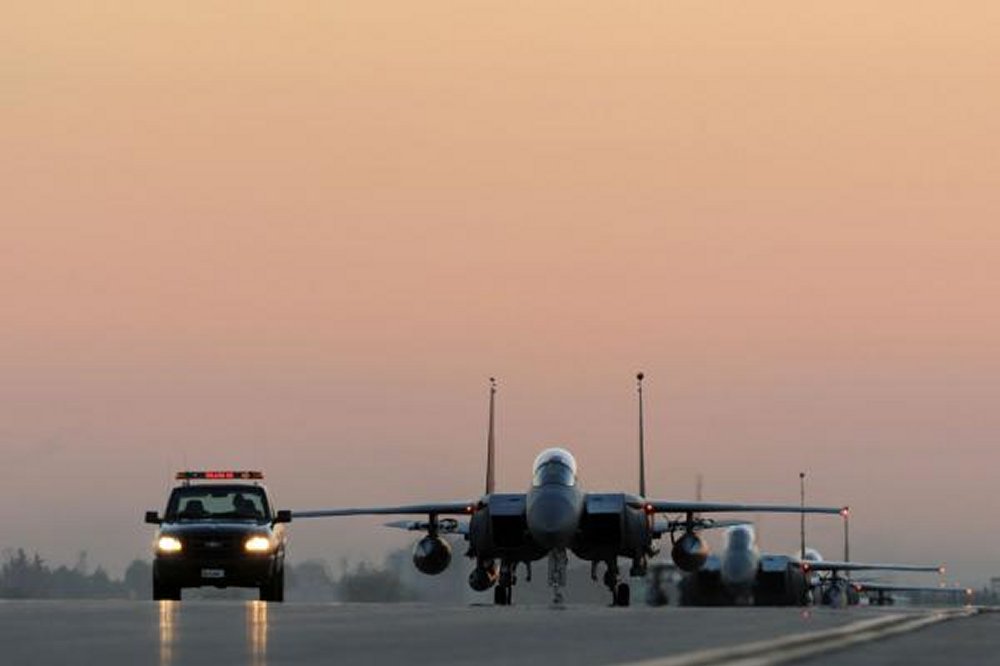 Turkish officials said they are considering shutting down an air base being used by NATO allies in a bombing campaign against the Islamic State over a disagreement about a lack of allied support for Turkey’s own military campaign in the Middle East.

Turkish Foreign Minister Melvut Cavusoglu said Wednesday that Turkey has the right to shut off international access to Incirlik Air Base, the launching spot for U.S.-led air strikes against the Islamic State in Iraq and Syria. He called the situation a “confidence crisis” between the two nations.

Turkey has been running its own bombing campaign against Kurdish fighters that it considers terrorists. The United States, however, has supported the Kurdish fighters as allies in the larger fight against the Islamic State.

“The U.S. is a very important ally for us. We have cooperation in every field. But there is the reality of a confidence crisis in the relationship at the moment,” Cavusoglu said. “Giving arms to the [Kurdish militias], the U.S. chose a terrorist organization over its ally.”

Kalin also hinted that a failure by the United States to properly arm the Free Syrian Army allowed Assad’s forces to retake the rebel-held portion of Aleppo late last year, a strategic victory that could prove a turning point in the long-running conflict.

Kalin said Turkey would consider its “sovereign right” to shut off access to Incirlik Air Base once the situation had been fully “evaluated.”

Palestinians establish embassy at the Vatican