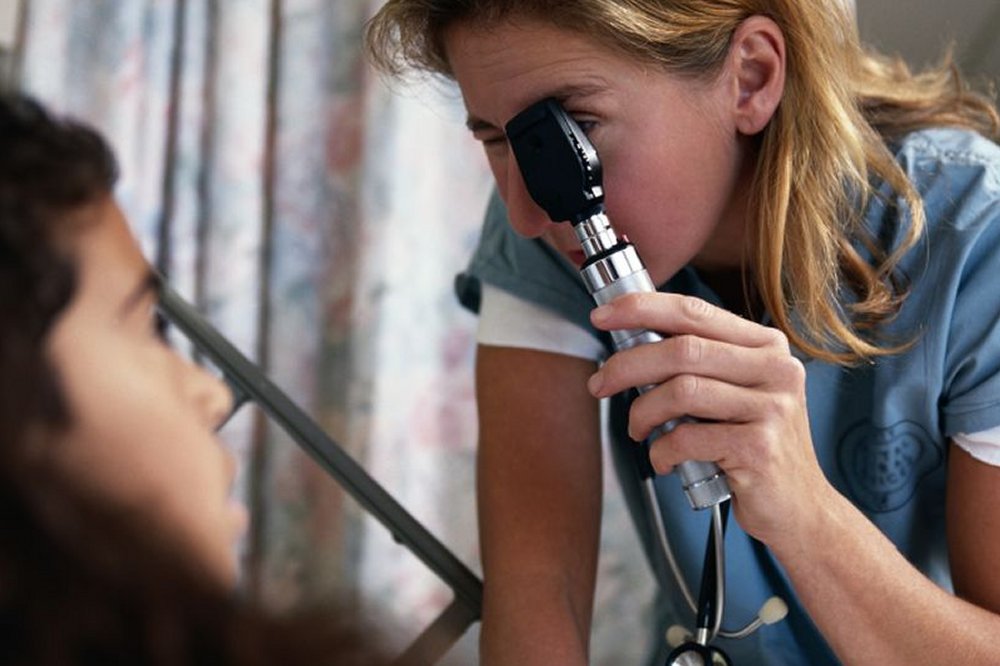 A new study suggests that children who’ve had a concussion should undergo comprehensive eye exams to see if they’re ready to go back to school.

This is especially important, researchers said, for kids who struggle in school.

“As we continue to try to improve concussion protocols, specifically when it comes to children, it is important that we understand the effects of a concussion on a child’s ability to learn,” Swanson said in a university news release.

The U.S. Centers for Disease Control and Prevention estimates that the rate of traumatic brain injuries in children more than doubled from 2001 to 2009.

Most children with concussions recover within about seven to 10 days without complications, but some have symptoms that last longer. Kids whose symptoms persist often have trouble in school, too, the researchers said.

The new study included 276 kids with lingering symptoms 10 or more days after concussion. They were between 5 and 18 years old.

Of these children with lingering symptoms, 46 percent had vision problems such as blurred vision. Academic problems were reported by 29 percent, the study found.

“Moving forward, physicians treating concussed patients should consider the damage done to the brain,” Swanson said, pointing out that they should also consider “how long this will affect a child’s progression and learning.”

He added, “Vision often gets overlooked as a condition that needs checking after concussion, and rehabilitation should be prescribed when appropriate.”

The study appears in the January issue of Optometry and Vision Science Journal.

For more about concussions, try the U.S. Centers for Disease Control and Prevention.

Related Topics:ConcussionHealthVision check
Up Next