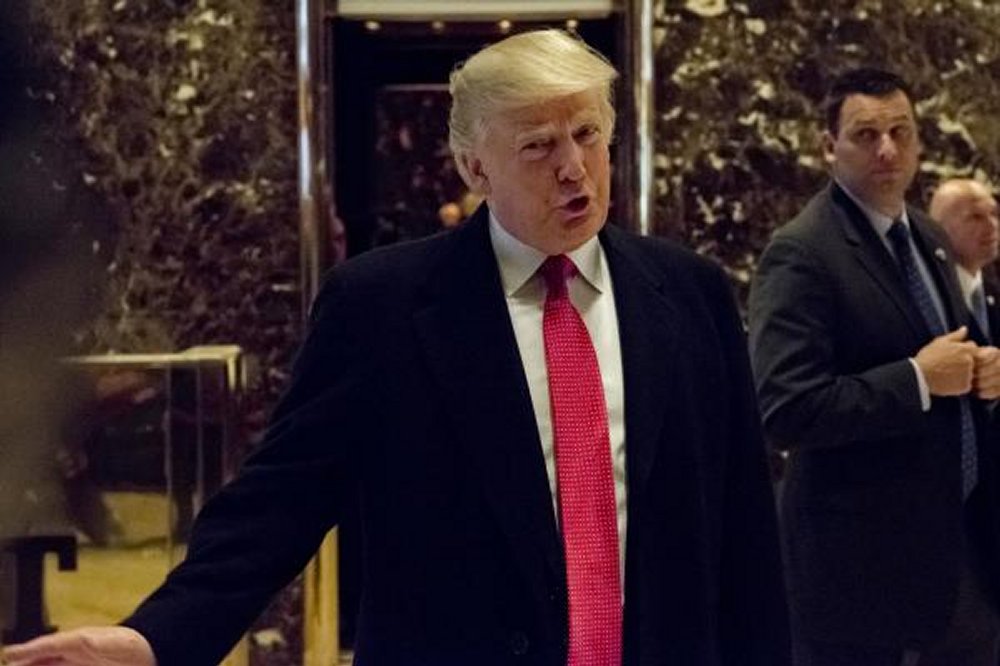 Xinhua, China’s official news agency, has criticized U.S. President-elect Donald Trump’s use of Twitter to comment on international issues, suggesting “diplomacy is not a child’s game.”

In commentary posted on Xinhua’s Chinese-language website, the agency recommended Trump cease his use of Twitter to comment on diplomatic and business issues, adding that “tweeting has become a habit for Mr. Trump.”

“The obsession with ‘Twitter diplomacy’ is undesirable,” the Xinhua commentary said. “It is commonly accepted that diplomacy is not a child’s game — and even less is it business dealing. As former United States Secretary of State [Madeleine] Albright said, Twitter should not be a tool for foreign policy.”

On Monday, Trump criticized China by tweeting that “China has been taking out massive amounts of money & wealth from the U.S. in totally one-sided trade, but won’t help with North Korea. Nice!” following another tweet saying that North Korea’s nuclear development “won’t happen” during his presidency.

The Global Times also said Trump was as “ignorant as a child in foreign policy,” adding that he was “pandering to irresponsible attitudes.”

On Tuesday, Trump took to Twitter to mock U.S. intelligence agencies, citing an alleged delay in a briefing over Russian hacking. U.S. officials said no such setback occurred.