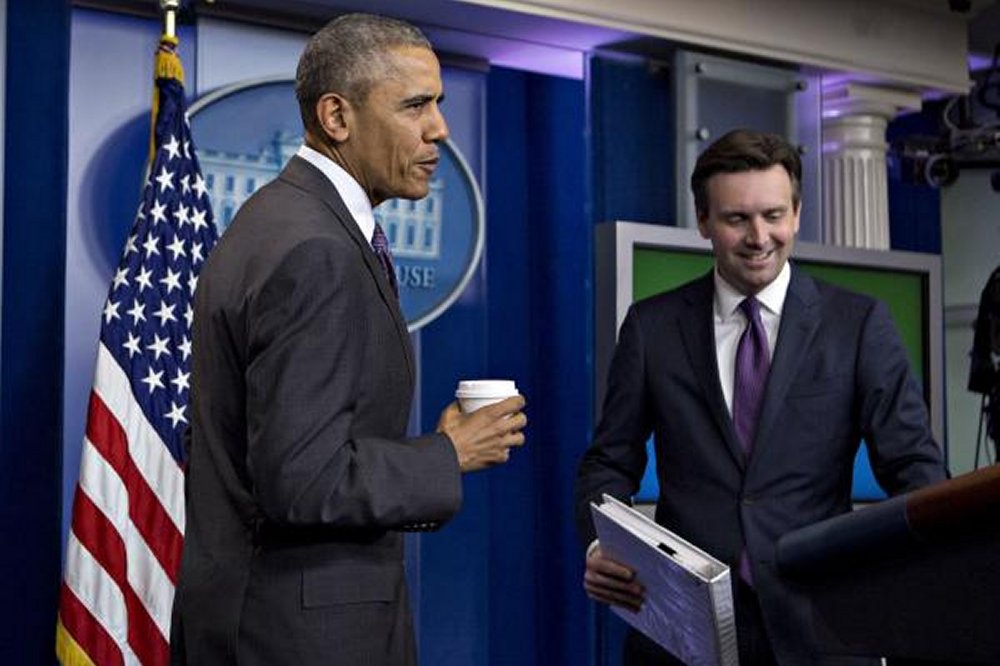 Closing the detention facility in Cuba was a promise Obama made when he took office nearly eight years ago. Obama has argued it has outlived its usefulness and is too costly to maintain — citing a $4 million cost per year per inmate.

Unable to close the center due to the inability to strike a deal with Congress, Obama has instead opted to reduce the number of detainees there by freeing those deemed safe to release, while other inmates have been cleared for transfer to other countries.

About 20 prisoners are cleared for transfer to another country, but finding a host has proved difficult.

On Tuesday, Trump tweeted, “There should be no further releases” from Guantanamo Bay.

“These are extremely dangerous people and should not be allowed back onto the battlefield,” he tweeted.

Hours later, Earnest said that he “would expect, at this point, additional transfers” before Obama ends his presidency.

A report released in September said the percentage of Guantanamo detainees returning to militancy under Obama is 5.6 percent, lower than former President George W. Bush’s 21.2 percent. Under the Bush administration, 532 detainees were released — 113 of whom returned to militancy.

Since Obama took office, at least nine former Guantanamo detainees have returned to militancy. The Obama administration has released at least 161 detainees since 2009.

Amnesty International on Tuesday wrote a letter to Obama urging the president to circumvent Congress to close the detention center.

“On behalf of Amnesty International’s 1.2 million supporters in the United States, I write to make a final plea that you use all the powers of your office to close the detention camp at Guantanamo Bay,” Margaret Huang, executive director of Amnesty International USA, wrote in the letter. “We are gravely concerned that if you fail to do so, President-elect Trump may attempt to bring dozens or even hundreds of people there, to be held in unlawful detention for decades and possibly subjected to torture and other forms of cruel treatment.”

Obama previously said he plans to notify Congress about transferring 19 prisoners out of the detention center, meaning about 40 detainees would remain.

During the presidential election campaign, Trump said he would “load it up with some bad dudes, believe me. We’re gonna load it up.”

Charleston church shooter Dylann Roof: ‘I do not regret what I did’