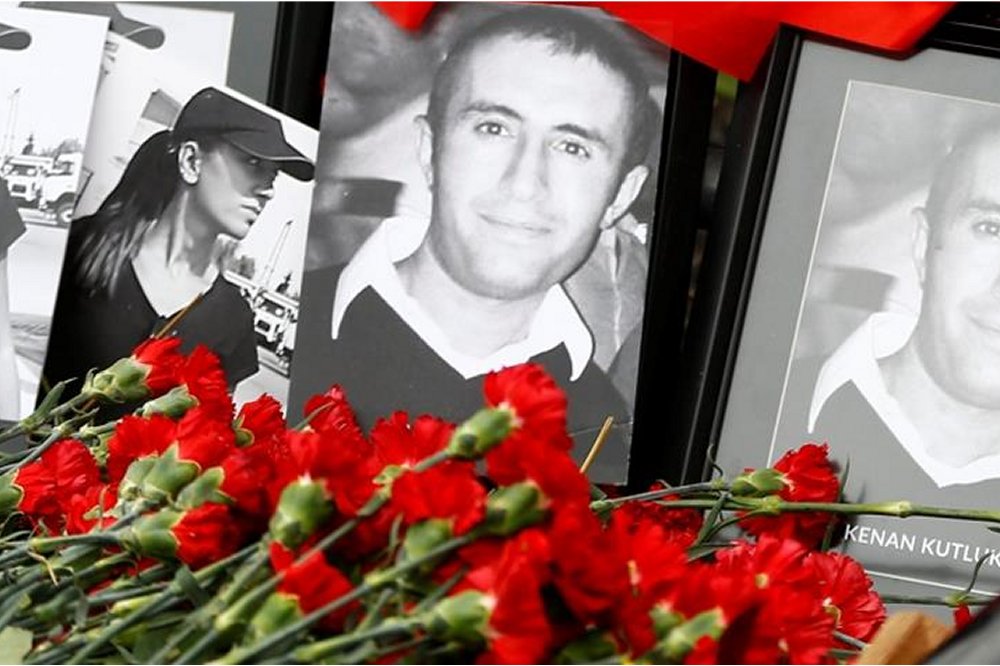 The identity of the gunman who killed 39 people in the New Year’s Day attack on an Istanbul nightclub has been established, Turkish Foreign Minister Mevlut Cavusoglu has said in a televised interview.

The gunman, who fled after the attack, remains at large.

“The identity of the person responsible for the Istanbul attack has been established,” Cavusoglu said in the interview with the state-run Anadolu news agency on Wednesday.

“The operation for his capture is still under way …The house [where] he had been staying has also been searched,” the minister added.

Cavusoglu did not identify the attacker but emphasised that the Reina nightclub attack was staged by “professionals”.

“The interior ministry and the justice ministry are continuing their investigations aiming to unearth who is behind this attack,” he said.

The Islamic State of Iraq and the Levant (ISIL, also known as ISIS) claimed the attack on Monday, the first time it has produced such a claim for a mass attack in Turkey.

The assailant stormed the popular Reina nightclub on the Bosphorus and sprayed 120 bullets at terrified partygoers celebrating the start of 2017 early on Sunday.

Of the 39 dead, 27 were foreigners, including citizens from Lebanon, Saudi Arabia, Israel, Jordan, Iraq, Tunisia and Morocco.

The attacker, who is believed to be of Central Asian decent, arrived in Turkey from Syria, according to Turkish daily Hurriyet.

The date when he arrived in Turkey is unknown, but he was in the central Anatolian province of Konya on November 22, 2016, before heading to Istanbul to carry out the attack on Reina, the newspaper said.

According to the investigation, the attacker arrived in Konya with his wife and two children and hired a house there.

His family members, whose identities also remain hidden, have been detained by police, according to Turkish media reports.

Turkish media have said so far some 30 people, in Konya, Istanbul and Izmir have been detained as part of the investigation into the shooting.

Turkey says it may shut off U.S. access to Incirlik Air Base