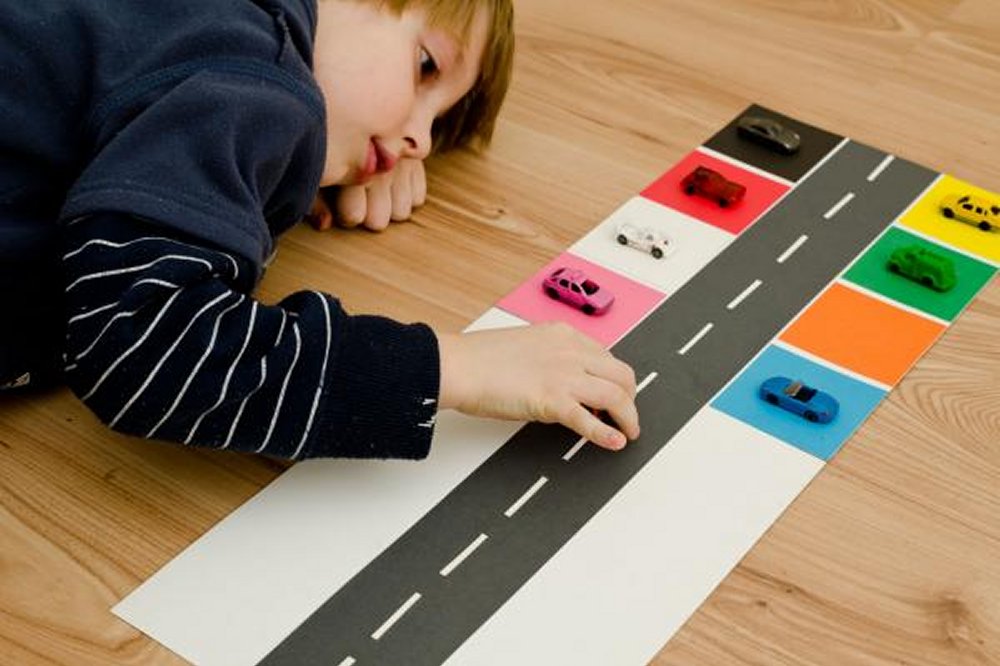 Researchers pinpoint the increased reaction to stress as the possible cause of the high prevalence of gastrointestinal issues in children with autism.

A study from the University of Missouri School of Medicine found a link between gastrointestinal issues in children with autism and an increased reaction to stress in those individuals.

“We know that it is common for individuals with autism to have a more intense reaction to stress, and some of these patients seem to experience frequent constipation, abdominal pain or other gastrointestinal issues,” Dr. David Beversdorf, associate professor in the departments of radiology, neurology and psychological sciences at MU and the MU Thompson Center for Autism and Neurodevelopmental Disorders, said in a press release.

Researchers studied 120 individuals with autism. Parents of the participants filled out a questionnaire assessing their child’s gastrointestinal symptoms, resulting in 51 patients with symptoms and 69 without.

Researchers tried to elicit a stress response in the study participants by giving them a 30-second stress test.

Cortisol, the hormone released by the body during stress, was measured from the participant’s saliva before and after the test. One of the functions of cortisol is to prevent the release of cytokines, substances that cause inflammation. Cytokines have been associated with autism, gastrointestinal issues and stress.

The study was published in Brain, Behavior, and Immunity.

Why you shouldn’t use cotton swabs to clean your ears