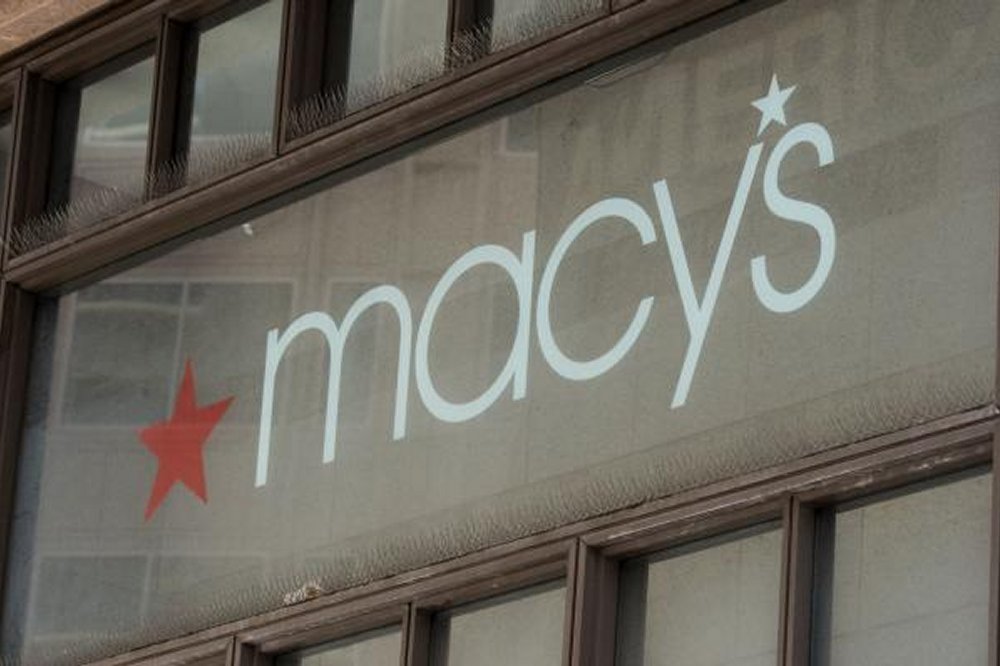 Macy’s has decided to close nearly 70 stores nationwide, which will result in the loss of 6,200 jobs, the company announced Wednesday.

The closure of 68 stores and worker layoffs are part of a company announcement in August that said approximately 100 closures would be coming in the near future.

Sixty-three of the stores will close in early spring, two in mid-2017 and three closed last year in California, Hawaii and Utah, the company said Wednesday. The coming closures will affect stores across the United States.

Macy’s said the moves are part of its strategy to maximize focus on customer service at its remaining stores.

“Over the past year, we have been focused and disciplined about making strategic decisions to position us to gain market share and return to growth over time,” Terry J. Lundgren, chairman and chief executive officer of Macy’s, Inc., said in a statement. “We continue to experience declining traffic in our stores where the majority of our business is still transacted.”

Macy’s said the closures will be accompanied by “significant” restructuring to “improve customer experience and create shareholder value.”

“In addition, we have invested in and enlarged our customer data and analytics team, which will help drive our new marketing strategies,” Lundgren added. “Whether it is improving corporate agility, enhancing our customer engagement strategies, or continuing to capitalize on the potential value of our real estate assets, we remain focused on the actions that will ultimately improve our financial results and provide the greatest return for our shareholders.”

Macy’s said the closures are expected to save the company about $550 million a year.

Shares of the company (NYSE: M) remained static during trading Wednesday, closing up a half-point to $35.84.