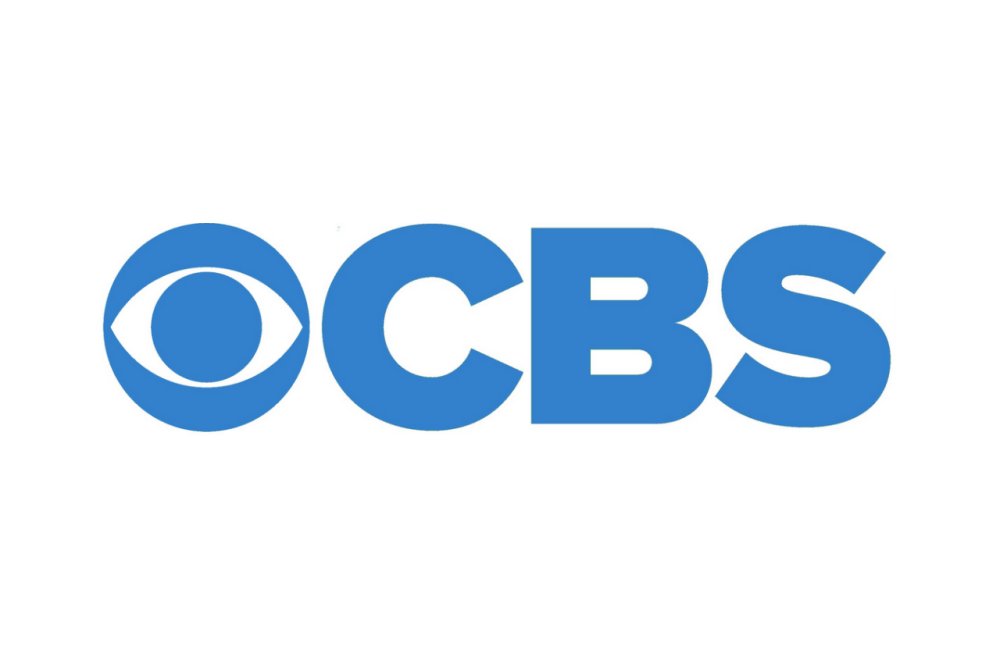 Web streamer Hulu has partnered with CBS, the most-watched television network in the United States, for its upcoming foray into the live TV market.

The company announced the deal Wednesday, saying it will include CBS programming and live sports and other programming. Hulu’s TV streaming service is expected to launch sometime in the coming months.

“To build a successful live TV service, you have to have viewers’ favorite sports and shows — and CBS’ programming is absolutely vital to that mix,” Hulu CEO Mike Hopkins said in a statement.

“With 21st Century Fox, Disney, Turner and now CBS on board, our new live service will offer one of the most valuable sports, news and entertainment lineups anywhere – from ESPN, Fox Sports, CBS Sports and TNT to ABC, CBS, FOX and The Disney Channel,” Hopkins said.

Hulu is planning to capitalize on the growing live streaming industry by offering another option to customers looking to cut the cord from traditional subscription-based TV service.

“Hulu has made it clear that it understands the value that the CBS Television Network, along with Showtime and our basic cable network portfolio, will bring to this new offering,” CBS executive Ray Hopkins added. “Today’s announcement represents another significant step in our strategy to deliver CBS’s industry leading content to viewers whenever and where ever they want to watch it.”

Last week, Hulu announced it had struck a deal with Disney to stream more than 50 of its animated and live-action films.

Hulu said its coming service “will offer subscribers the most valuable, premium live TV offering on the market in a groundbreaking, new user experience.”

“With no set-up costs or installation, it will feature an easy-to-use, intuitive and personalized interface, that brings together live and on-demand news, entertainment and sports, all in one place, across hundreds of living room and mobile devices,” the company said.

Another 150 Sears, Kmart stores to close by April