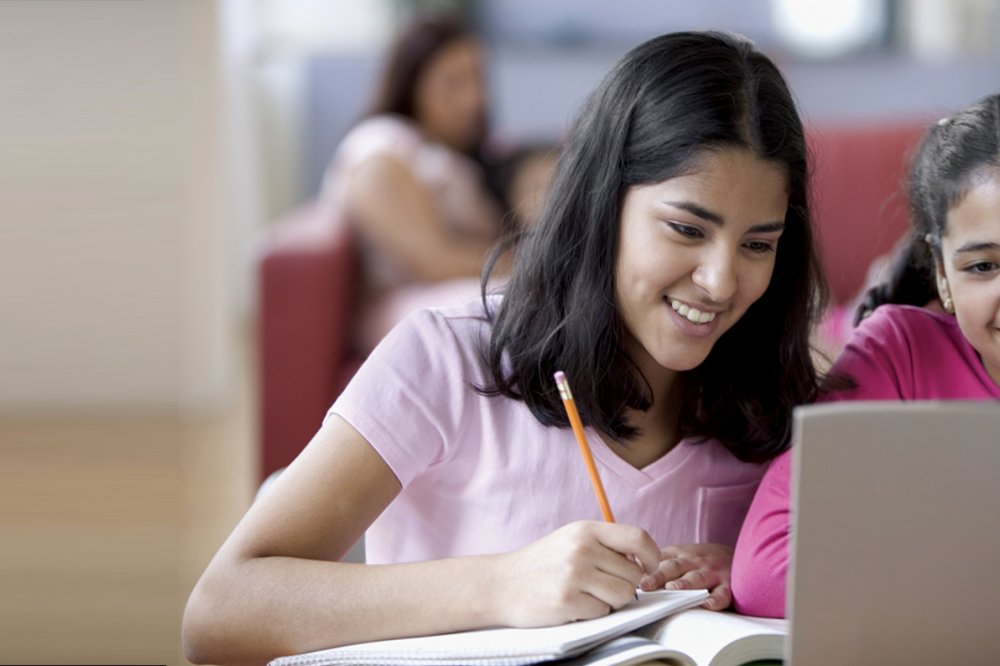 Researchers found the puberty experiences of African-American, Caucasian, and Hispanic girls in low-income urban areas of the Northeastern United States were lacking in information and preparedness in coping with the onset of menstruation.

“Puberty is the cornerstone of reproductive development,” Marni Sommer, associate professor of sociomedical sciences at the Mailman School of Public Health, said in a press release. “Therefore, the transition through puberty is a critical period of development that provides an important opportunity to build a healthy foundation for sexual and reproductive health. Given the importance of this transition, the research is striking in its lack of quantity and quality to date.”

The onset of puberty in girls has steadily declined over the last 25 years, with 48 percent of African-American girls showing signs of physical development by age 8.

“This trend may mean that increasing numbers of African-American girls are not receiving adequately timed puberty education — leaving them uninformed and ill-prepared for this transition,” Ann Herbert, doctoral candidate at the Bloomberg School of Public Health, said in a press release.

For the study, researchers examined data from a qualitative study design published between 2000 and 2014.

Research showed many of the girls reported being exposed to puberty education from at least one source — mothers, sisters or teachers — but most said the information was inaccurate, inadequate or came too late.

Many of the participants reported being disappointed by the information they received from their mothers. The mothers reported being unsure about when to initiate puberty conversations.

“Findings from the current review suggest that low-income girls today expressed a sentiment similar to girls studied in the 1980s and 1990s — a feeling that they were largely unprepared for puberty and menarche,” Herbert said.

The research also found that healthcare practitioners in the United States have not focused on issues related to the onset of puberty and menstruation in sexual health education.

“Our review makes it clear that there is a need for new more robust interventions to support and provide information about puberty for low-income girls, something we are considering for the coming years,” Sommer said.

The study was published in the Journal of Adolescent Health.

Stress linked to gastrointestinal issues in children with autism: Study