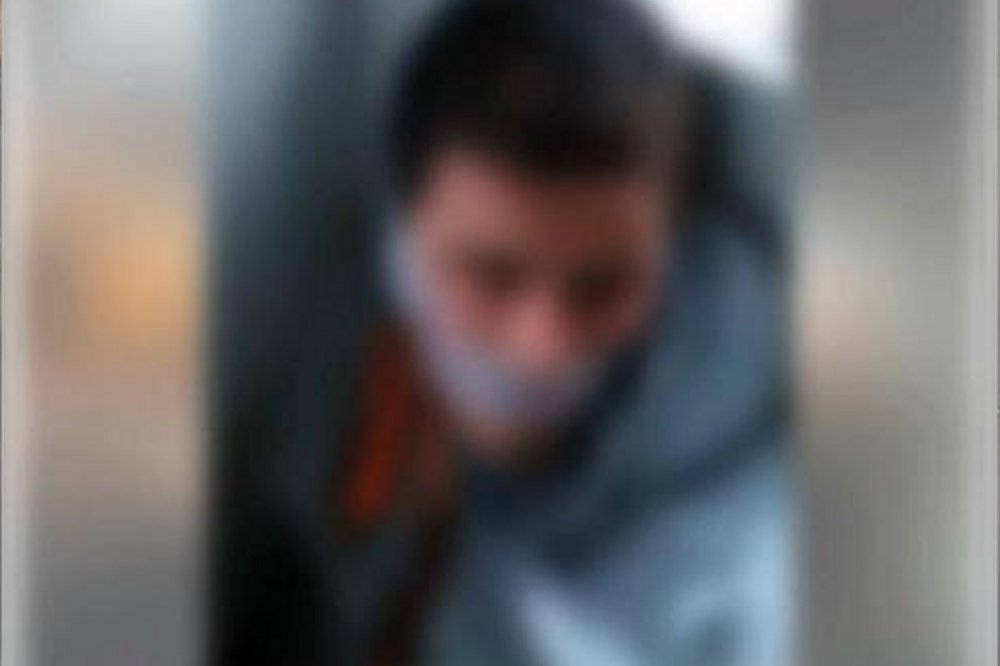 Four teenagers are being held in connection with the kidnapping and torture of a mentally disabled man that they broadcast live on Facebook on Tuesday.

Chicago police intend to file charges against four 18-year-olds who allegedly lured the man into one of their homes, tied him up, beat and mocked him while yelling expletives about hating white people and President-elect Donald Trump.

A 30-minute video of the shocking incident was broadcast on Facebook Tuesday afternoon and then posted to YouTube.

Police encountered the man wandering down the street in West Chicago and took him to a hospital for treatment, where it took most of the night for officers and nurses to calm him down from the trauma to get a complete account of what happened.

The man is believed to have been coaxed by someone he thought was a friend to go somewhere and eventually ended up at one of the four assailants homes. While at the home, the man was tied up, had his mouth taped shut and hair cut with a knife.

Throughout the video, in addition to kicking and slapping the man while he is tied up on the floor in the corner of a room, the assailants can be heard randomly yelling “F— white people!” and “F Donald Trump!” while also arguing about who might see the broadcast. They also call him a “goof-ass white man” and joke about putting him “out of his misery” while he moans in pain.

Hours after finding the man, disoriented and wandering, through a Chicago neighborhood, police were called to a home for a domestic incident, where they found signs of a struggle and property damage. After hearing the man’s story, and discovering the recording of his kidnapping and abuse, they linked the two incidents.

Police say they are still investigating the situation and have yet to determine what the four 18-year-olds will be charged with. In addition to kidnapping charges, the police say the case may also be treated as a hate crime based on language in the video, which they say is either sincere or “just stupid ranting and raving.”