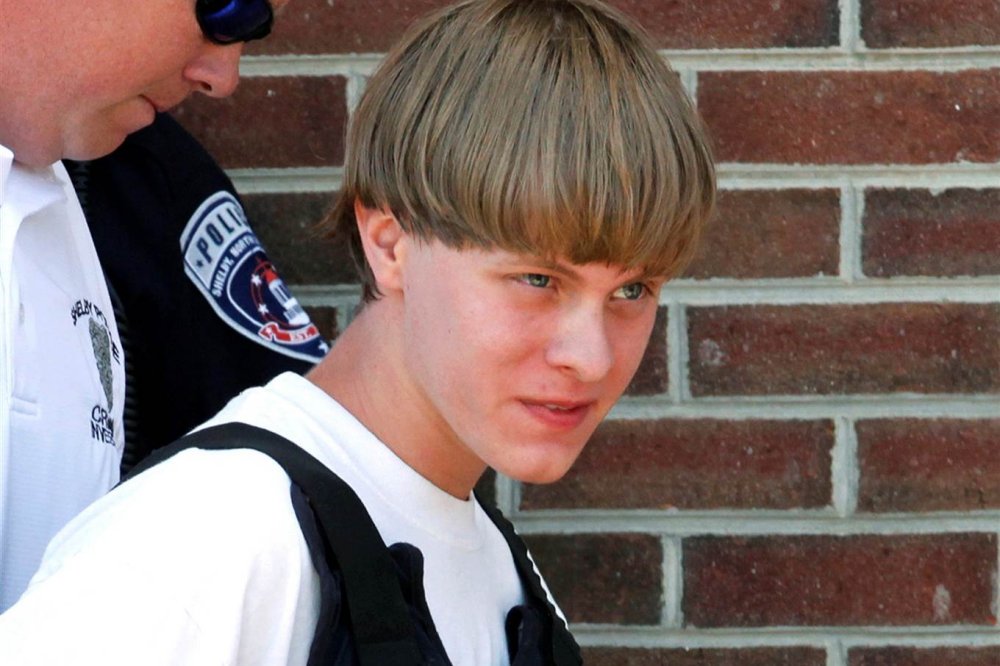 Dylann Roof, who shot dead nine churchgoers at a historic black church in Charleston, told a federal jury on Wednesday he has no psychological issues.

The sentencing phase of Roof’s trial on federal hate crimes began Wednesday, in which he chose to represent himself. In the previous phase of trial, Roof’s lawyer David Bruck asked the jury to consider Roof’s mental state of mind and urged the jury to ask themselves whether a person with apparent problems with black people would see fit to kill nine churchgoers as a rational solution. He was convicted of 33 federal charges in December.

Roof, a self-avowed white supremacist, also faces nine counts of murder, obstruction of justice and dozens of other charges in the June 17, 2015, shooting at a Bible study session at the historic Emanuel African Methodist Episcopal Church.

“There is nothing wrong with me psychologically,” Roof told jurors Wednesday, adding that it was “absolutely true” that he wanted to represent himself because he did not want his lawyers to present mental illness as evidence to aid his defense.

Roof asked the jury to “forget” about “anything that my lawyers said” related to alleged mental illness.

In a handwritten journal entry six weeks after he was arrested, Roof wrote that he had no regrets.

“I would like to make crystal clear that I do not regret what I did. I am not sorry. I have not shed a tear for the innocent people I killed,” Roof wrote in the journal that used as evidence on Wednesday.