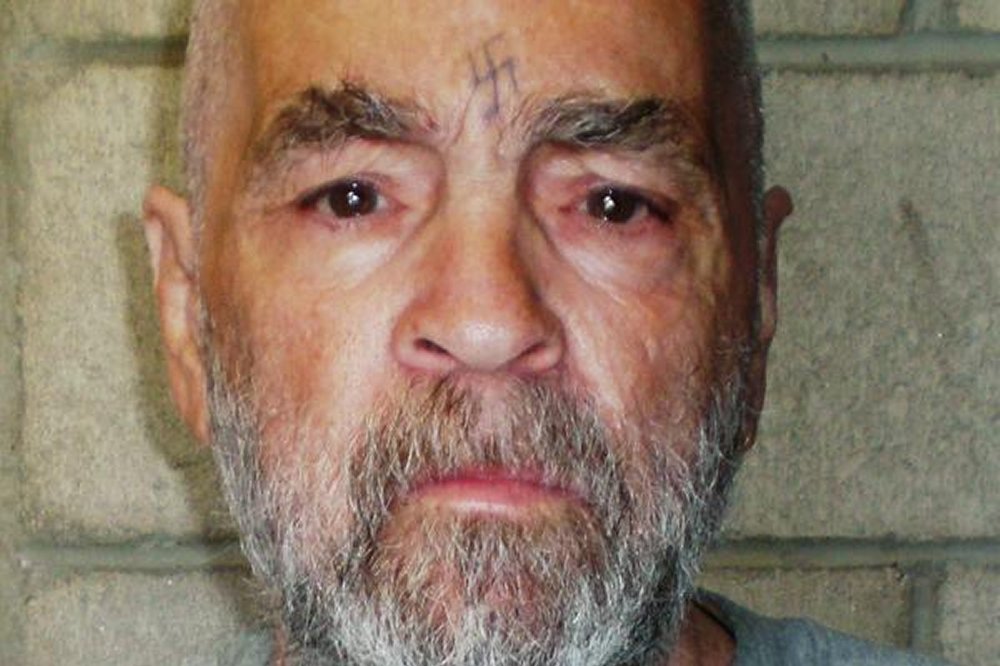 Notorious criminal leader Charles Manson was moved from his prison cell to a hospital on Tuesday night to receive emergency treatment for a stomach issue, sources said.

Manson was removed from Corcoran State Prison and taken to a Bakersfield, Calif., emergency room for treatment of gastrointestinal issues. While details on his condition were not immediately made available, he was reported to be alive.

“We do not disclose inmate movements for safety and security reasons,” Terry Thornton, a spokesman for the California Department of Corrections and Rehabilitation, told the Los Angeles Times.

Sources told news media of Manson’s “serious illness” on condition of anonymity, as they are not authorized to disclose such details.

The 82-year-old is serving nine life sentences for conspiracy to commit murder based on his role as the leader of the infamous Manson Family cult during its murderous spree at the end of the 1960s.

On Aug. 9, 1969, four of Manson’s followers murdered pregnant actress Sharon Tate and four others at her home in the Hollywood hills. The next night, six Manson followers killed supermarket executive Leno LaBianca and his wife Rosemary at their home.

Manson, who orchestrated the killings, was convicted of conspiracy and effectively sent to prison for life. He’s been denied parole 12 times and his next chance at early release scheduled for 2027, when he would be 92.

Five of the six perpetrators in the Tate-LaBianca killings were tried, convicted and sentenced to death — though the punishments were all later commuted to life in prison by the California Supreme Court. One Manson family member, Linda Kasabian, turned state’s evidence and was never prosecuted.

Last year, one of the killers, Leslie Van Houten was recommended for release by prison officials. However, California Gov. Jerry Brown vetoed the decision and she remains in prison. Last week, parole officials postponed a decision on whether to parole another, Patricia Krenwinkel. Another, Susan Atkins, died in prison.