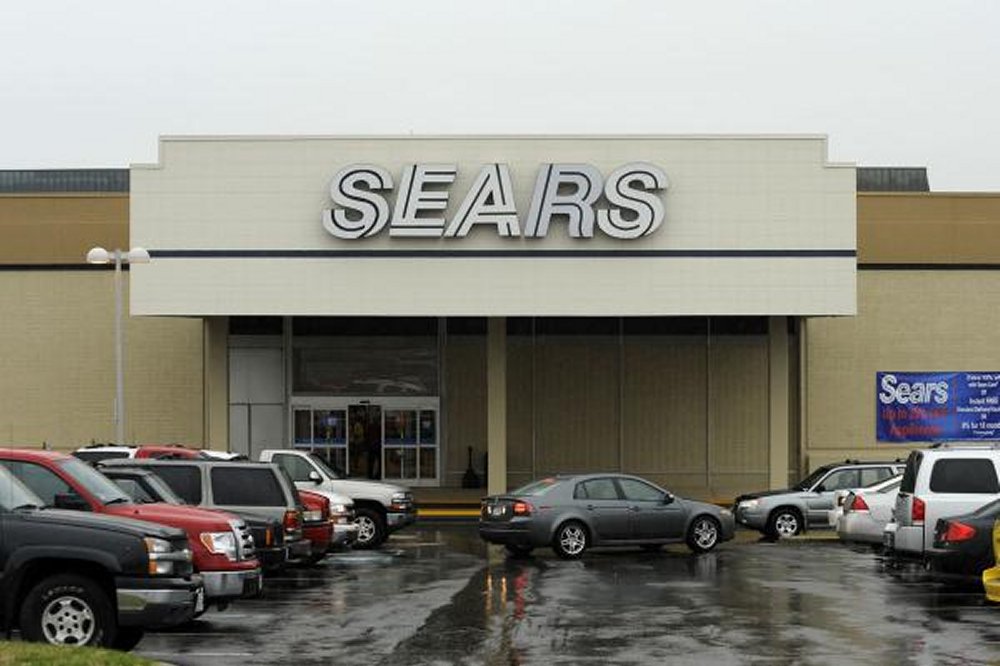 Dozens of Sears and Kmart stores have been added to the list of closures set for early this year.

The stores’ parent company, Sears Holdings, has decided to close an additional 42 Sears stores and 108 Kmart stores by April.

“The decision to close stores is a difficult but necessary step as we take actions to strengthen the Company’s operations and fund its transformation,” the company said in a statement. “Many of these stores have struggled with their financial performance for years and we have kept them open to maintain local jobs and in the hopes that they would turn around. But in order to meet our objective of returning to profitability, we have to make tough decisions and will continue to do so.”

The new closures are in addition to 46 others that were disclosed last week.

The closures will bring Sears’ total to more than 200 for fiscal 2017. Last quarter, Sears reported a loss of $748 million and revenues fell 13 percent.